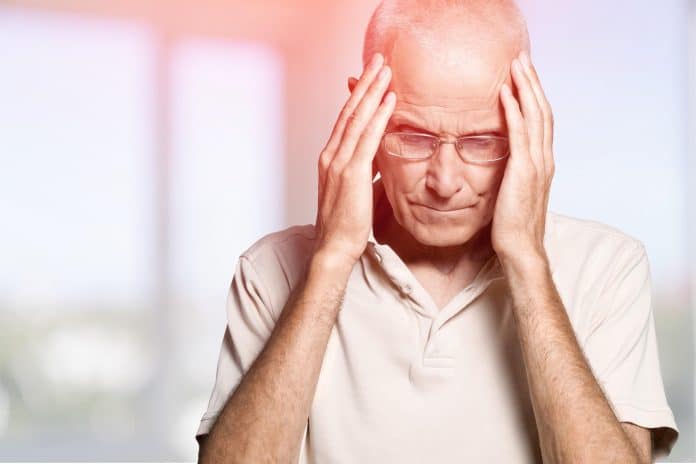 A new study, published recently, offers encouraging evidence for a novel injectable drug’s ability to lessen some of the early brain damage brought on by a stroke. This means that human victims of a stroke may one day be able to regain or enhance bodily functions, including key cognitive ones.

According to the American Heart Association, stroke accounted for nearly one in every 19 deaths in the United States in 2019. Stroke is the only condition treated with an FDA-approved drug that does not repair damage and must be administered within 4.5 hours. Stroke victims lose millions of brain cells when blood flow is cut off due to lack of blood flow. Individuals who survive a stroke are at increased risk for disabling impairment in speech, language, and general motor coordination, as well as walking and cognitive difficulties.

NVG-291-R is a novel drug that is being developed to assist with neuron regeneration after a stroke. To test the drug, scientists at the University of Cincinnati induced strokes in mice. NVG-291-R not only created new neuronal connections but also stimulated stem cells to migrate to areas of the brain that had been damaged by a stroke.

The researchers were pleased with the outcome.

The researchers noted improvements in motor and sensory function in the mice—meaning that they were able to walk, grasp objects, and detect the presence of objects on their paws. Spatial learning and memory were also boosted, according to the press release.

The researchers noted that the drug was equally effective whether given up to seven days after the stroke occurred or not. Other therapies in development for stroke damage must be administered within 24 to 48 hours of a stroke or they will be ineffective, the researchers said.

NervGen, a biotech firm dedicated to nervous system restoration therapies, created the drug. According to CEO Paul Brennan of NervGen, ‘the existing standard of care for stroke is one drug administered to less than 10% of those affected, and it only prevents additional injury in those who receive it.’

“Our drug may revolutionize stroke treatment if the substantial improvements in function that we observed in this study are also seen in patients.”

The findings of the study were published in the Cell Reports medical journal.

Championing the Right to Age Well

The Anti-Aging Benefits of Exercise: How to Stay Young and Healthy...