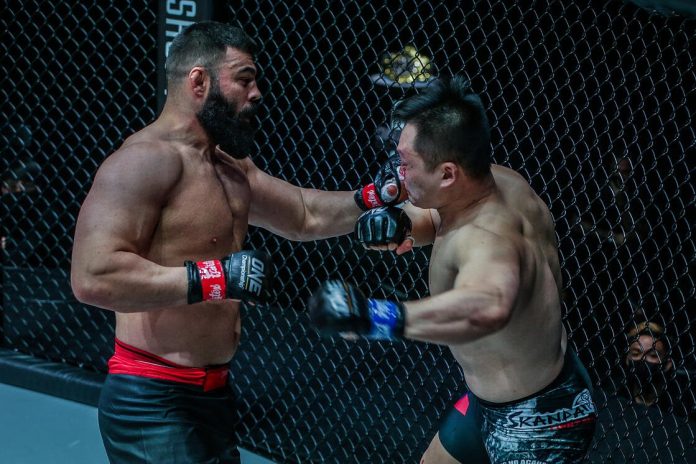 Aliakbari was aggressive early, stalking Kang along the Circle Wall. The heavy-handed Iranian then hurt Kang with a pair of monstrous right hands, which created damage around the left eye. As Aliakbari pressed forward, however, the South Korean avoided a strike and connected with a short left hook to the jaw, which dropped the Iranian and instantly finished the fight.

Under Armour: These great deals this Holiday Season are worth driving...