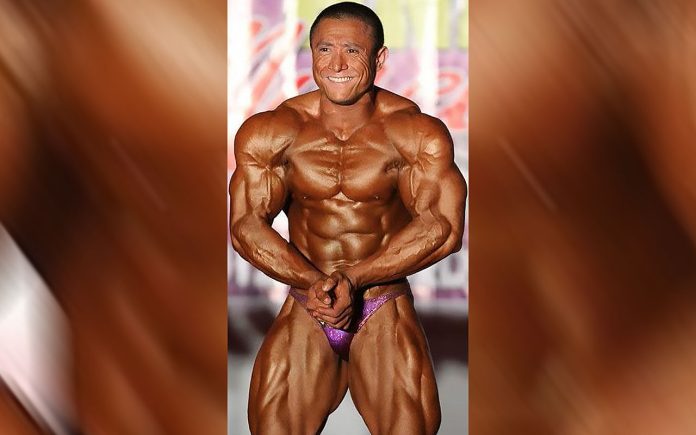 ALLAN DRUECO, a native of Valenzuela City, and born on August 23, 1981. Son of Luvie and Christina Drueco and a brother to Arris, Angelina, and Aritha Mae.

How did you start in Brazilian Jiujitsu?

I learned about Brazilian Jiujitsu in the year 2004. A friend introduced me to Mike Plata and coach Stephen and they were the ones who taught me about martial arts like Russian Sambo, Muay Thai, including BJJ. At the same year, I got my first silver medal in Judo at La Trinidad Benguet, Baguio.

During that time I wasn’t really serious in joining any competitions. I just needed a decent job so I went to Kuwait in 2006 and became a trainer of Brazilian Jiujitsu. When I went back here in the Philippines in 2008, I started to join different Brazilian Jiujitsu and Bodybuilding contests. Since the two require different approaches in training and diet, I decided to stop and concentrate more on Bodybuilding.

Jerick Ternida, (first Filipino champion in MuscleMania), who is also a good friend of mine was the one who coached me in Bodybuilding. Then, last October, I’m really glad that Mike and coach Ariel asked me to be their sparing mate and encouraged me to join the ADCC competition. I had very good training with them so here I am, I won the gold medal in ADCC (Male Advance Division- 98.9kg).

What is your training?

Right now, I am not getting much training because I’m still working and lack of resources. But just to make sure that I’m physically fit, I still do weight lifting at least 5 times a week and BJJ training 3 times a week. Hopefully, as the competition gets nearer I will be able to focus more on my training. Anyway, my team especially my coaches are very supportive and helpful.

How is your diet?

When it comes to diet, I just maintain my weight so I have to eat more. I take more protein like meat and eggs. Also carbs like rice and pasta for endurance and at the same time I work out so it won’t turn into fat.

I am really looking forward to this MMA competition. I know that this is the big break that I’ve been waiting for and I am positive that my team and I will be successful.

I know that this is just the start of something big for me and I really appreciate all the support I got from my coaches and my team. God willing, I am positive that we are going to win the upcoming competition.

I want to give all my thanks to God. I know without his mercy I couldn’t do anything. To my team and coaches namely Mike Plata, Ariel Valenova, and Stephen Kamphuis. I owe them what I know now and I will always be proud to be part of this team. Of course to my very supportive family and friends who are always there. Lastly, special thanks to my special girl Vany. Thank you for believing in me and for always staying on my side and to all other people, there are really too many to mention, thank you all. 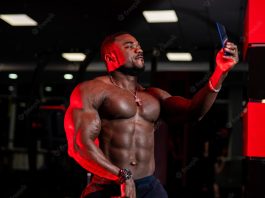 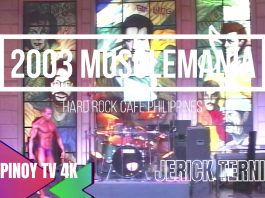 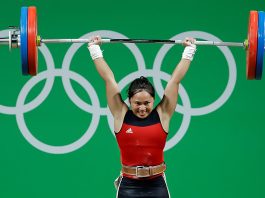