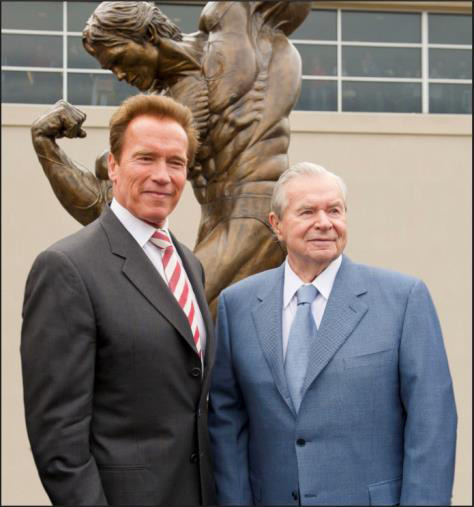 What began as a one-day professional bodybuilding competition in Columbus, Ohio in 1989 has grown into the world’s largest multi-sport fitness weekend, with four days of sports competitions, demonstrations, seminars, entertainment and the latest fitness products.

When Schwarzenegger was appointed the chairman of the President’s Council on Physical Fitness and Sports, he charged Lorimer to expand the scope of the Arnold Classic weekend to include other sports. Martial Arts and gymnastics were among the first added.

More events have been added each year and the weekend was renamed the Arnold Sports Festival in 2006. In 2018, more than 75 sports and events featuring more than 20,000 athletes will be held at the annual celebration of health and fitness as the nation’s largest multi-sport festival celebrates its 30th Anniversary.

Joshua Pacio Says He Has Unfinished Business with Yosuke Saruta in...