Filipino-American ONE Heavyweight World Champion Brandon “The Truth” Vera is spending much-needed quality time with his wife Jessica and newborn Atreyu Timothy in Guam amid the pandemic. But ONE Championship’s recent bolster of its heavyweight division has the reigning king enthusiastic about a handful of potential matchups.

One such matchup could come against a recent signing. The promotion announced last week that it had added grappling legend Marcus “Buchecha” Almeida to its ranks. The Brazilian superstar is one of the most prolific Brazilian Jiu-Jitsu competitors in the world and is widely considered a demigod in grappling circles.

After hearing the news of Almeida’s signing, Vera says he felt extra motivated to get the right to work.

“So, I had to look up the proper name because I only knew that monster as Buchecha. He is a phenomenal athlete. I am very lucky to have the opportunity to meet him in the ONE Circle,” said Brandon Vera.

“And it’s not just him. ONE signed a plethora of amazingly talented heavyweights. I’m going to train right now!”

One look at Almeida’s grocery list of achievements on the mats can make anyone starstruck. The number of gold medals and world championships he’s won is blinding.

Almeida has 128 victories and only 13 losses in his grappling career, and now, he’s making the shift to the Circle which has fans from both the grappling and mixed martial arts worlds excited.

Vera knows exactly the type of ‘monster’ he could be up against should he meet Almeida in the Circle. “The Truth” is all praises for “Buchecha.”

“I am familiar with his grappling accolades. He has beaten the best in the world and at any given moment, at any weight, he is one of the top two grapplers in the world against anyone. I am very excited he is making the transition to MMA,” said Vera.

“It is the correct progression after you win 13 World Titles in grappling. There is no one else for you to beat there. Looking forward to watching him and even competing against him.”

Vera has held the ONE Heavyweight World Title since 2015 when he captured the inaugural belt with a knockout victory over Paul Cheng. Since then, Vera has defended the title successfully on two occasions, via first-round finishes over Hideki Sekine and Mauro Cerilli.

After a failed bid at light heavyweight against Aung La N Sang, Vera is excited to get back in the Circle and continue his reign of dominance in his natural weight class.

With the possibility of facing “Buchecha” down the line, Vera is confident his jiu-jitsu can hang with the world’s best, and that his overall skills will guide him through if he works hard enough.

“It’s a very welcome challenge. My grappling and jiu-jitsu lineage is full of schools of hard knocks — from Master Lloyd Irvin to Dean Lister, to Andre Galvao, my catch-wrestling coach Neil Melanson, and everyone in between. I’m very confident in my jiu-jitsu capabilities,” said Vera.

Though nothing has been finalized, the Filipino American is expected to make his next title defense against India’s Arjan Bhullar, another worthy name in the mix. That bout could come later this year or in early 2021.

One thing is certain, ONE Championship’s heavyweight division is looking very deep right now, and Vera suddenly has a myriad of tough matchups he could face in the Circle. At this stage in his career, Vera is rejuvenated.

Like always, the 42-year-old veteran is up for the toughest challenges.

“The level of competition has just increased exponentially. ONE Championship is making a very comfortable home for the big boys and giving me a lot of work to do. I’m looking forward to all of it,” said Vera.

8 Effective Ways to Stay Fit Without a Gym 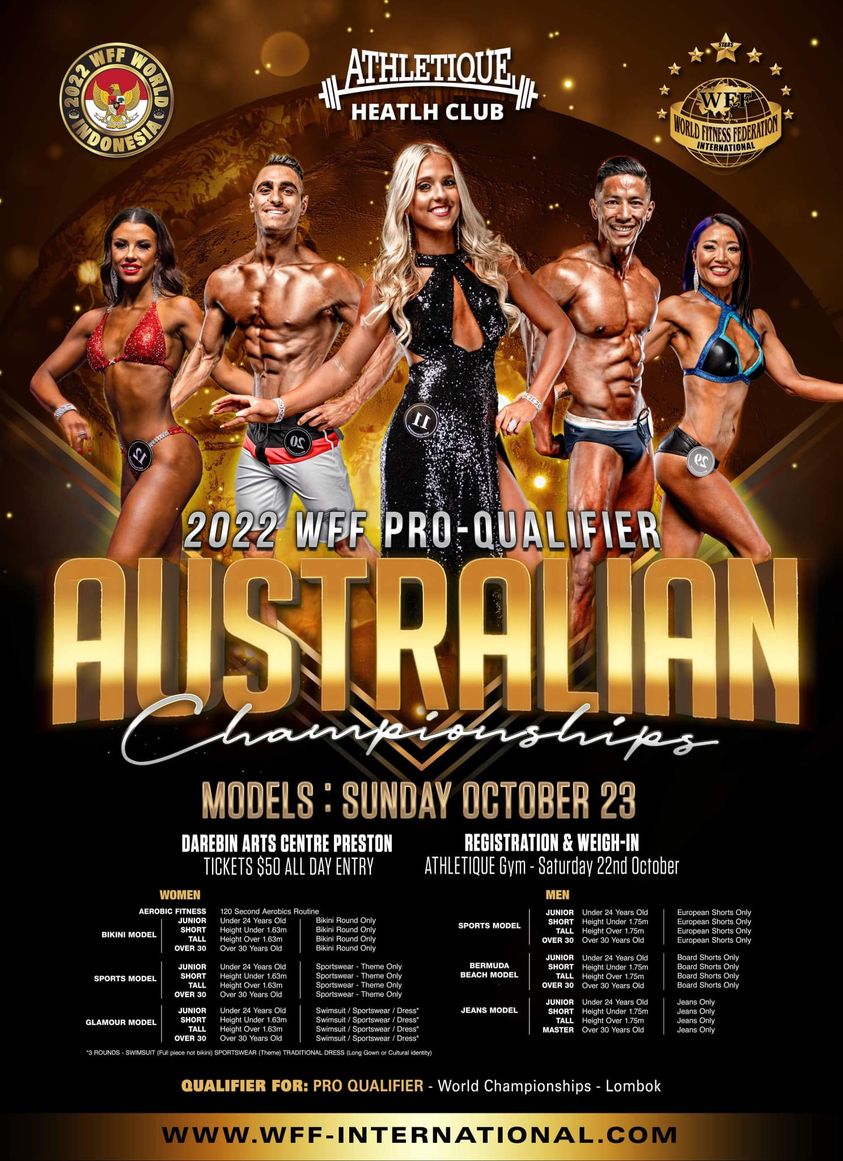