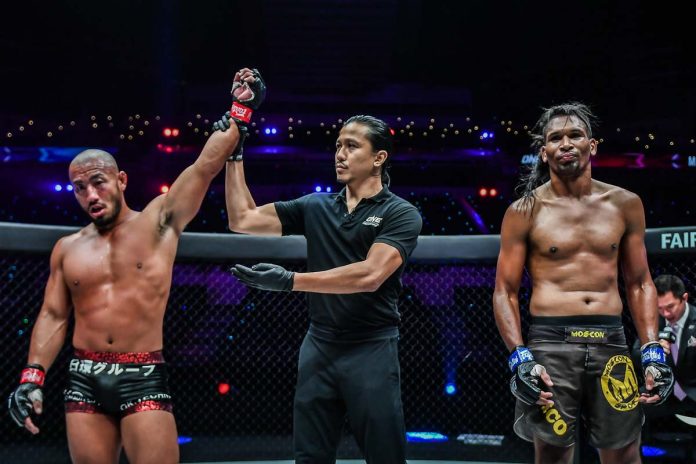 Hard-hitting Japanese welterweight Hiroyuki Tetsuka made a massive statement, putting together an impressive performance against Edson Marques. Hiroyuki Tetsuka utilized his raw strength and power to keep Edson Marques honest throughout the contest. The Brazilian tried to use his boxing to keep Tetsuka at bay, but he was unsuccessful. In the third and final round, Tetsuka caught Marques in a fiery exchange of strikes, connecting with a monstrous left hook on the chin to end matters abruptly. 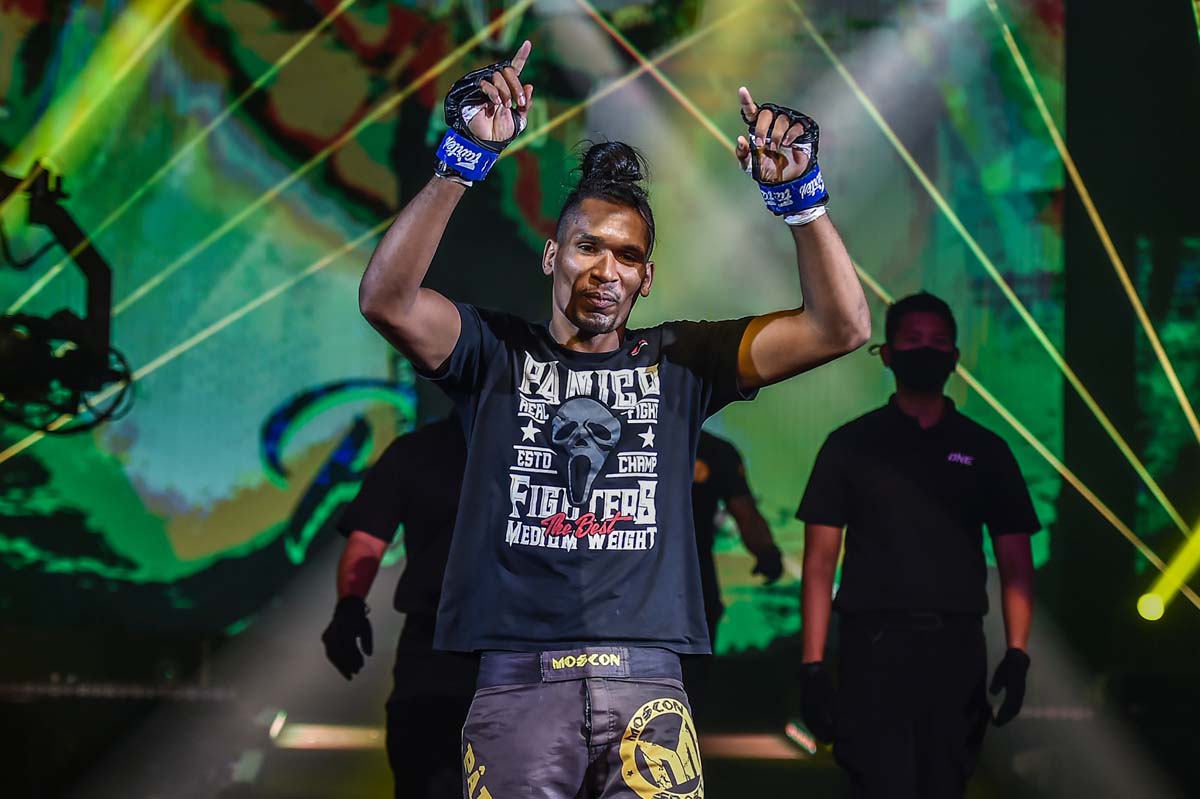 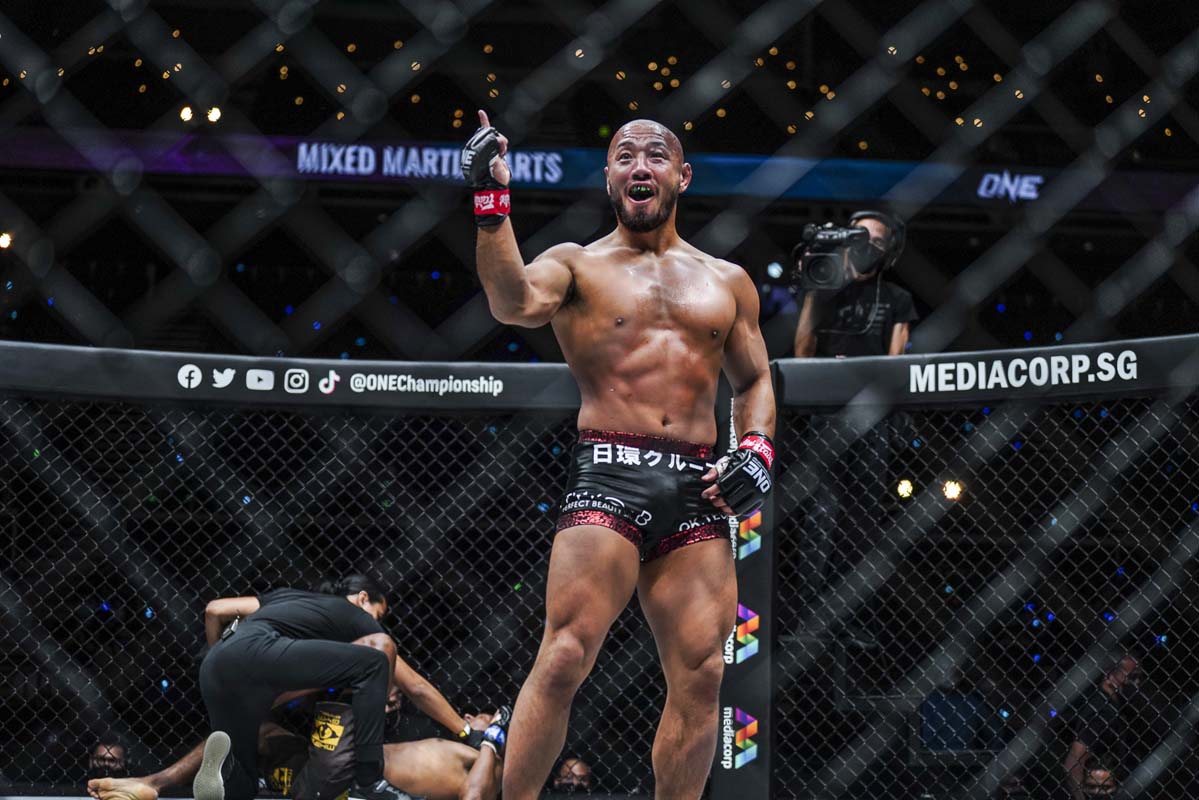 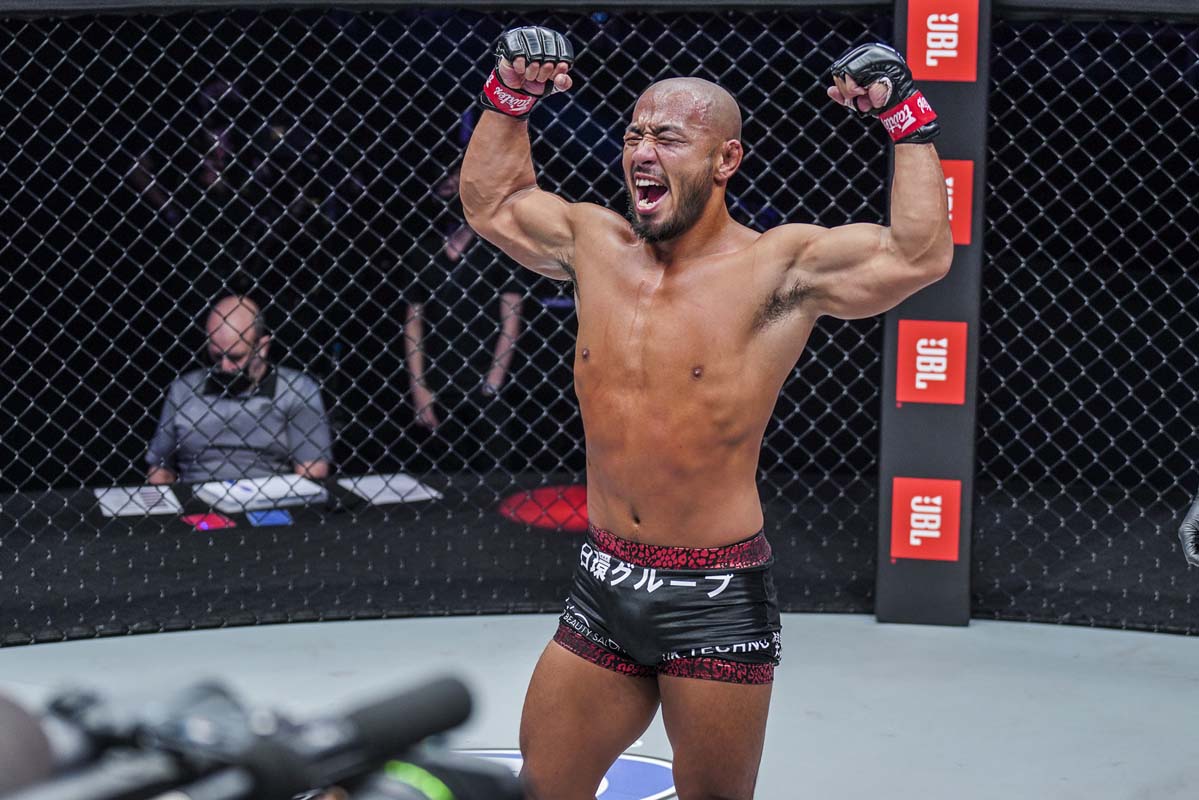 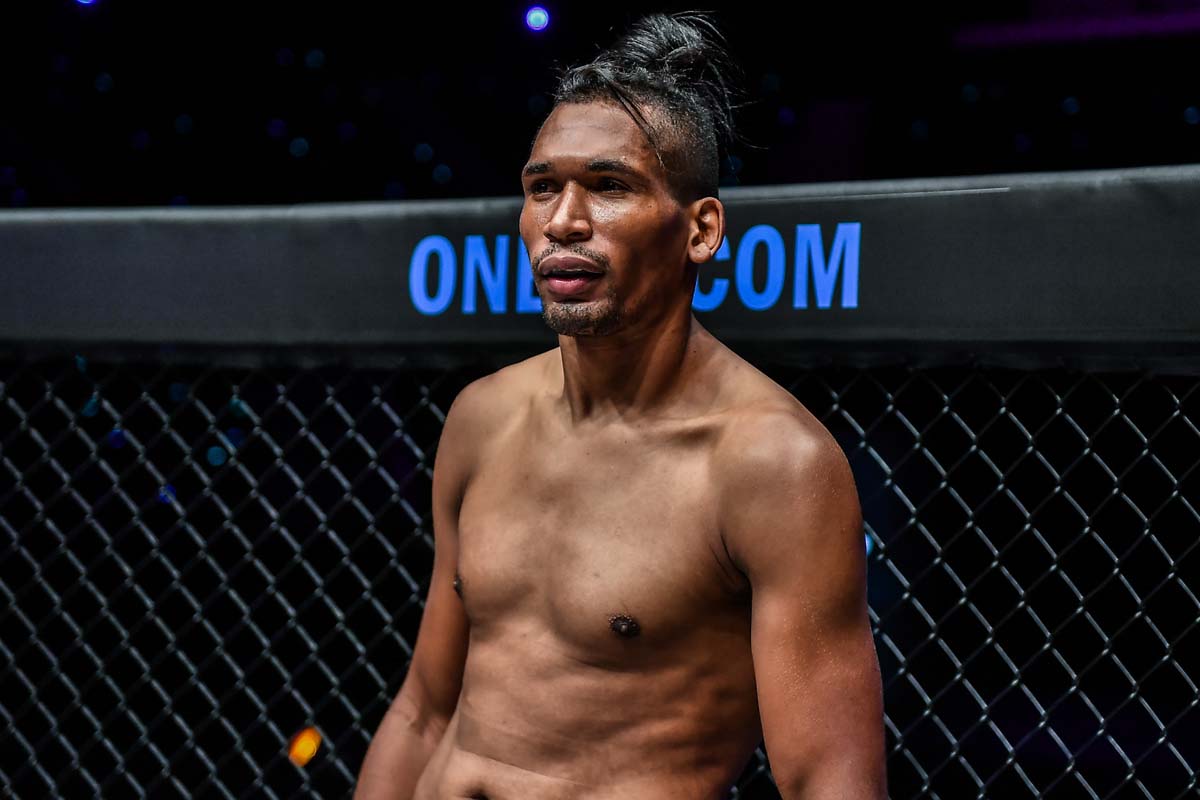 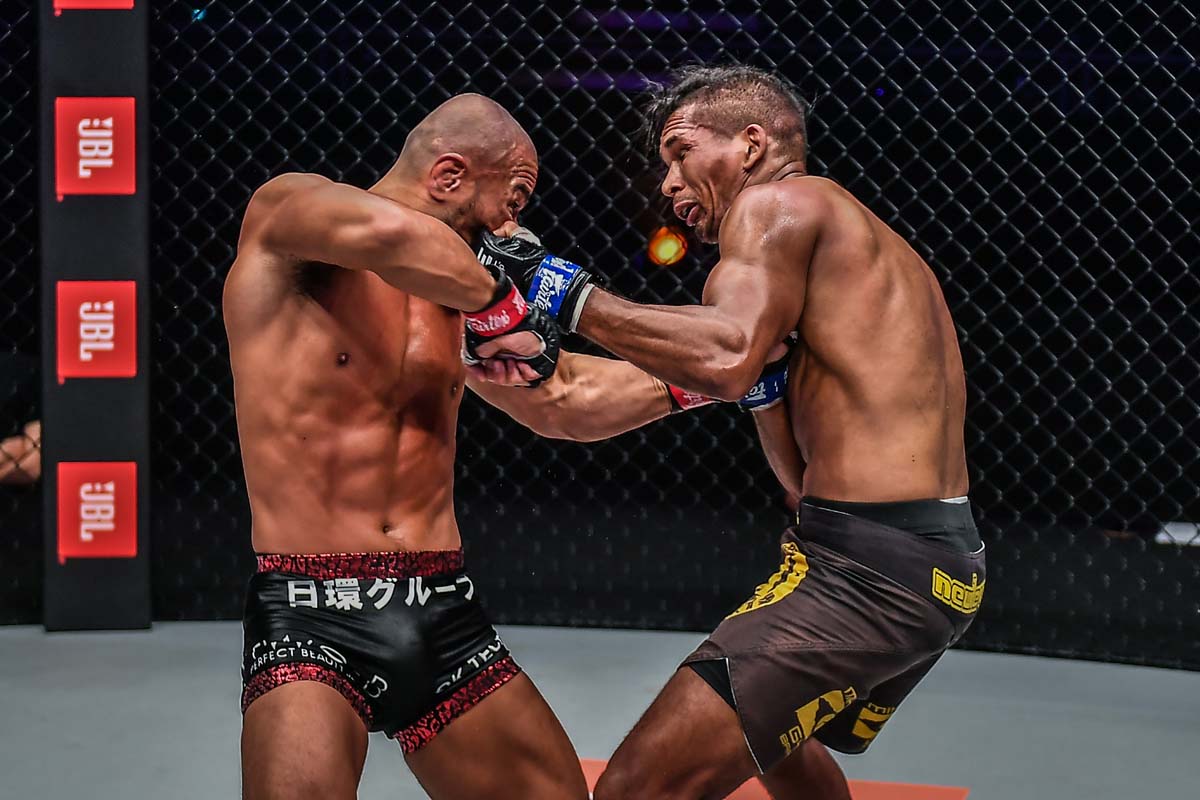 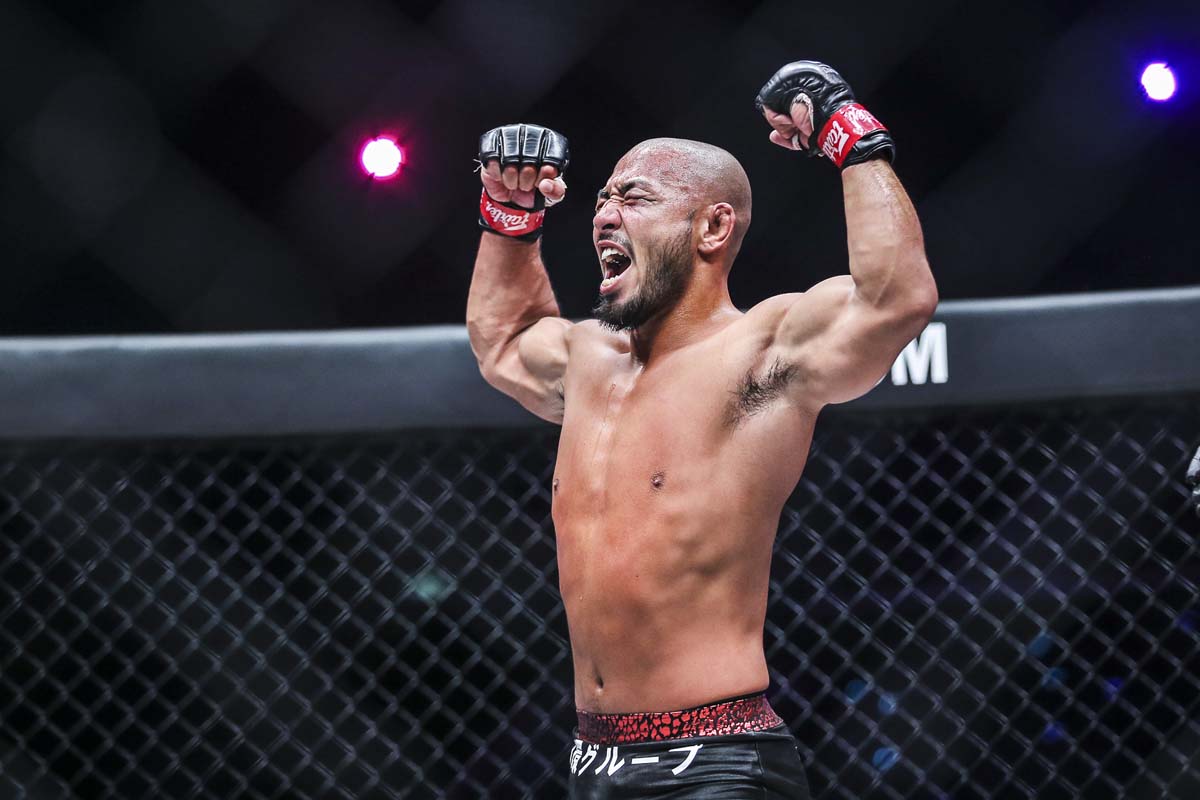 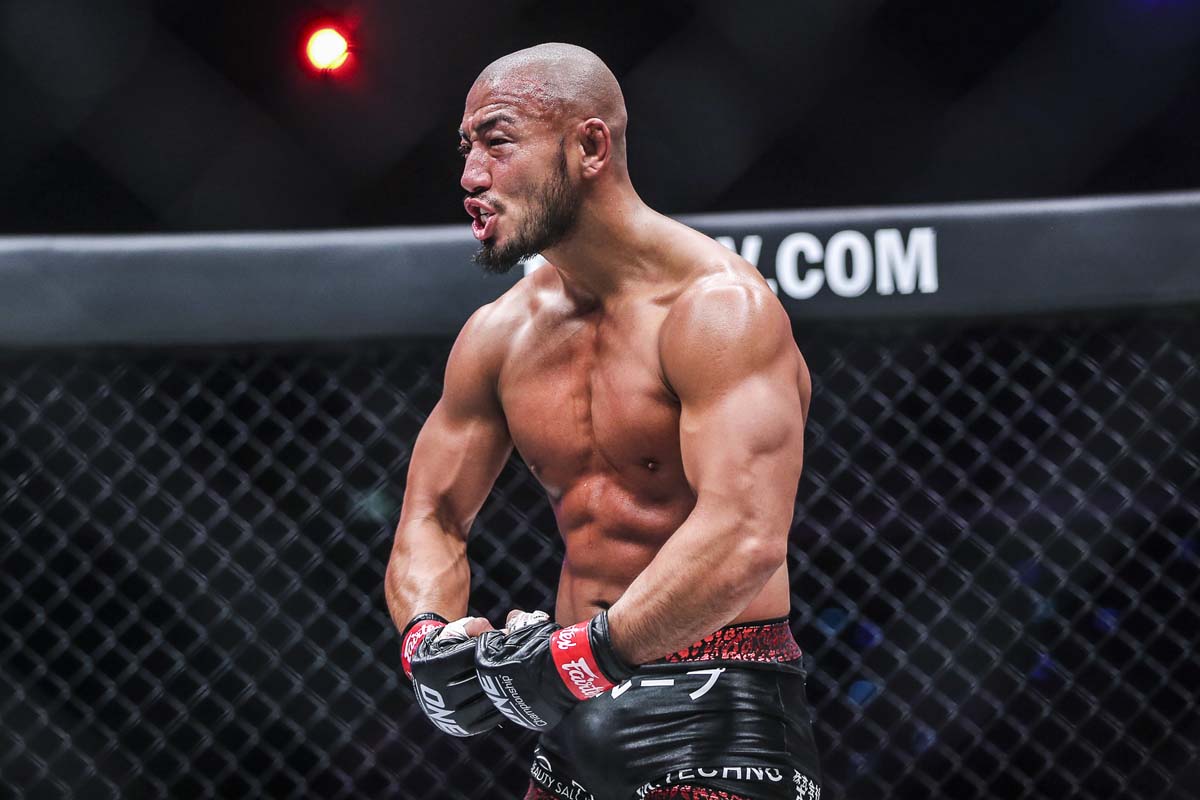 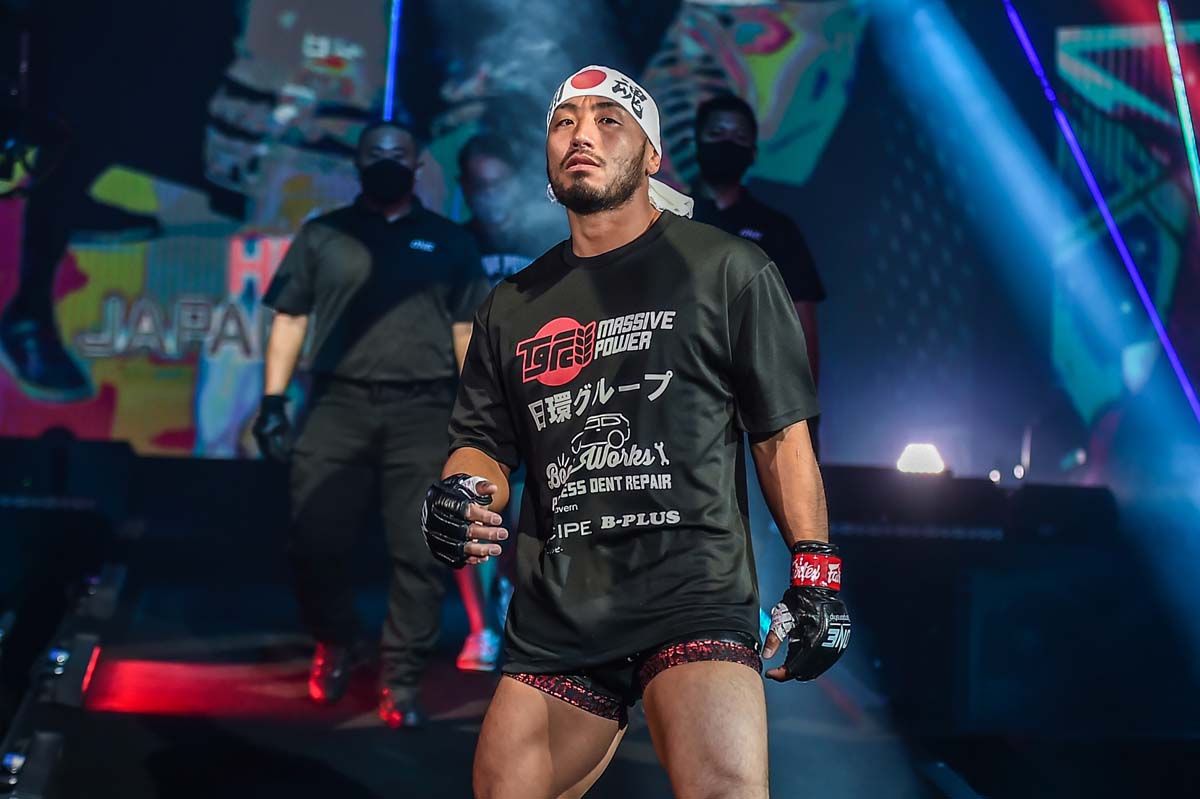 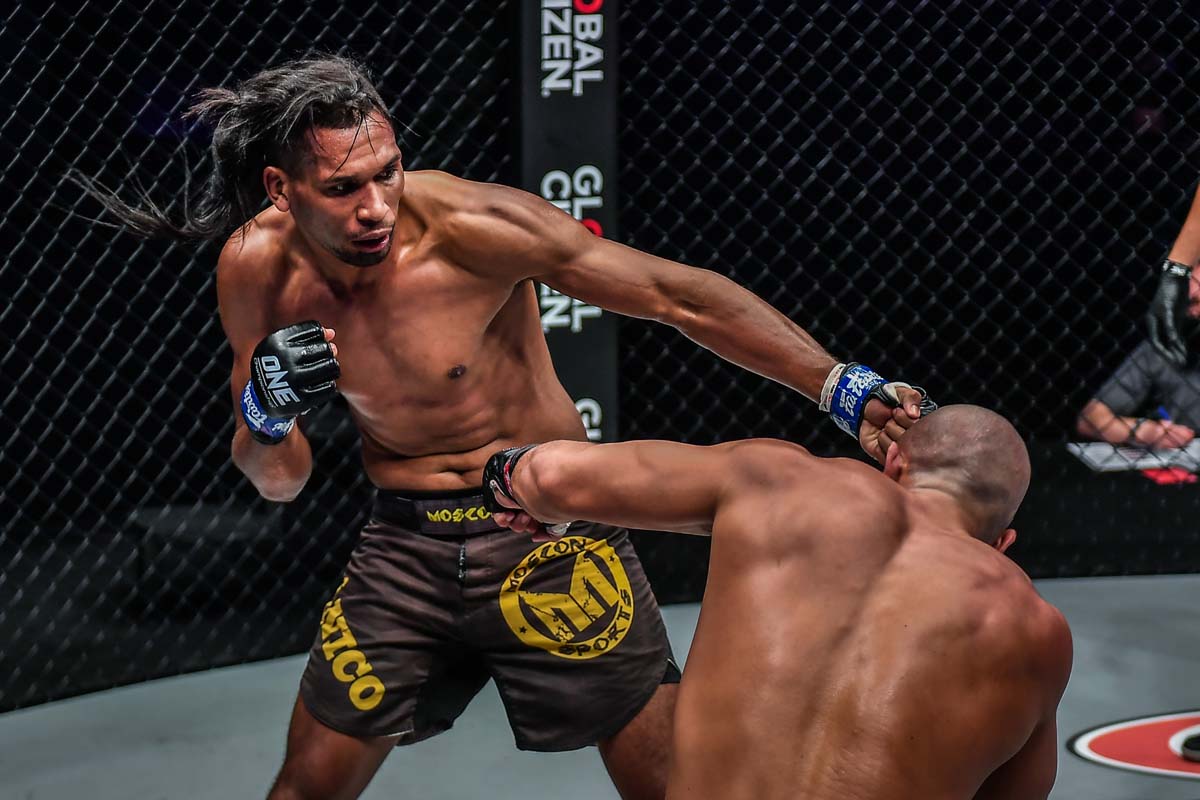 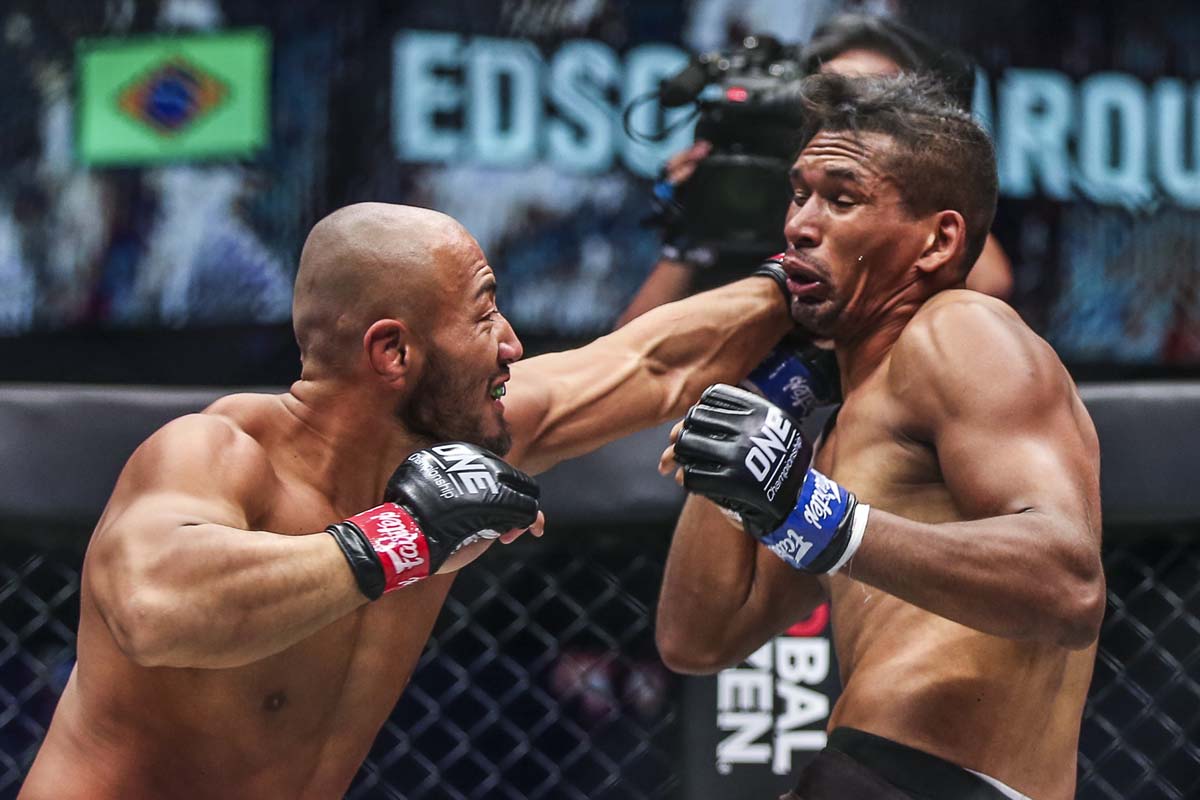 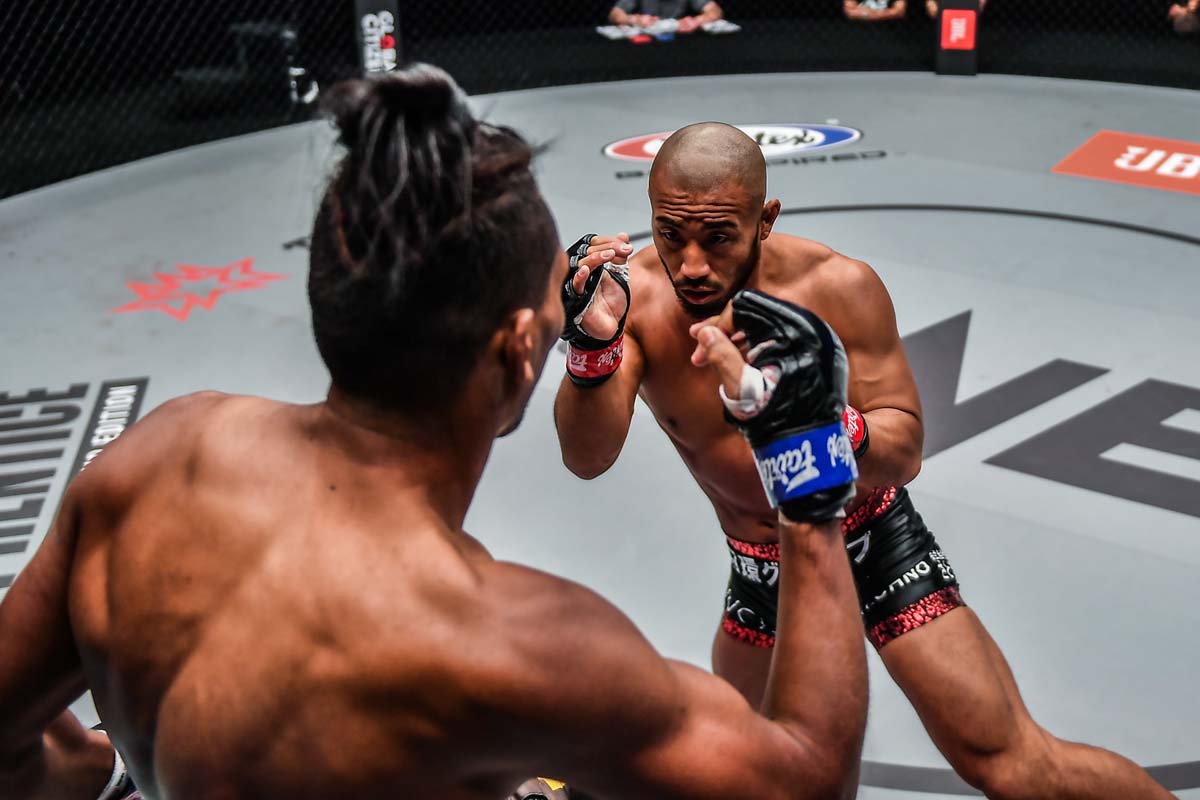 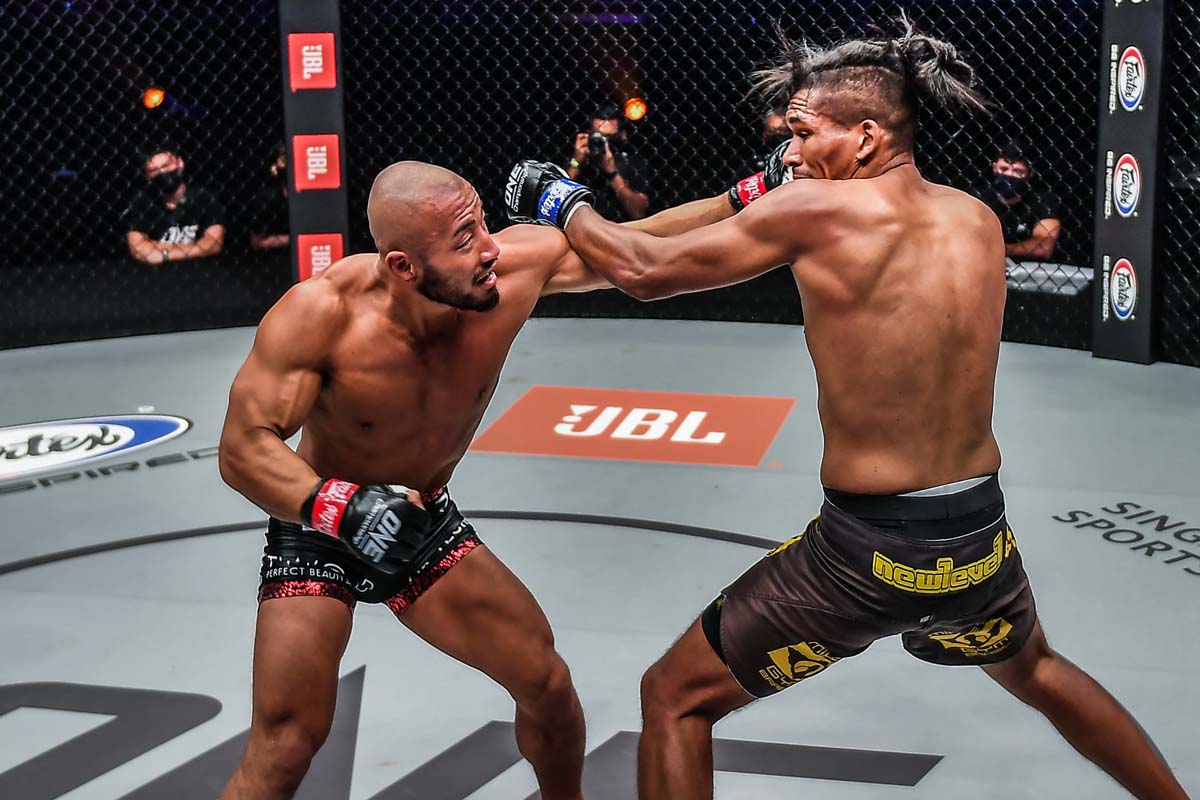 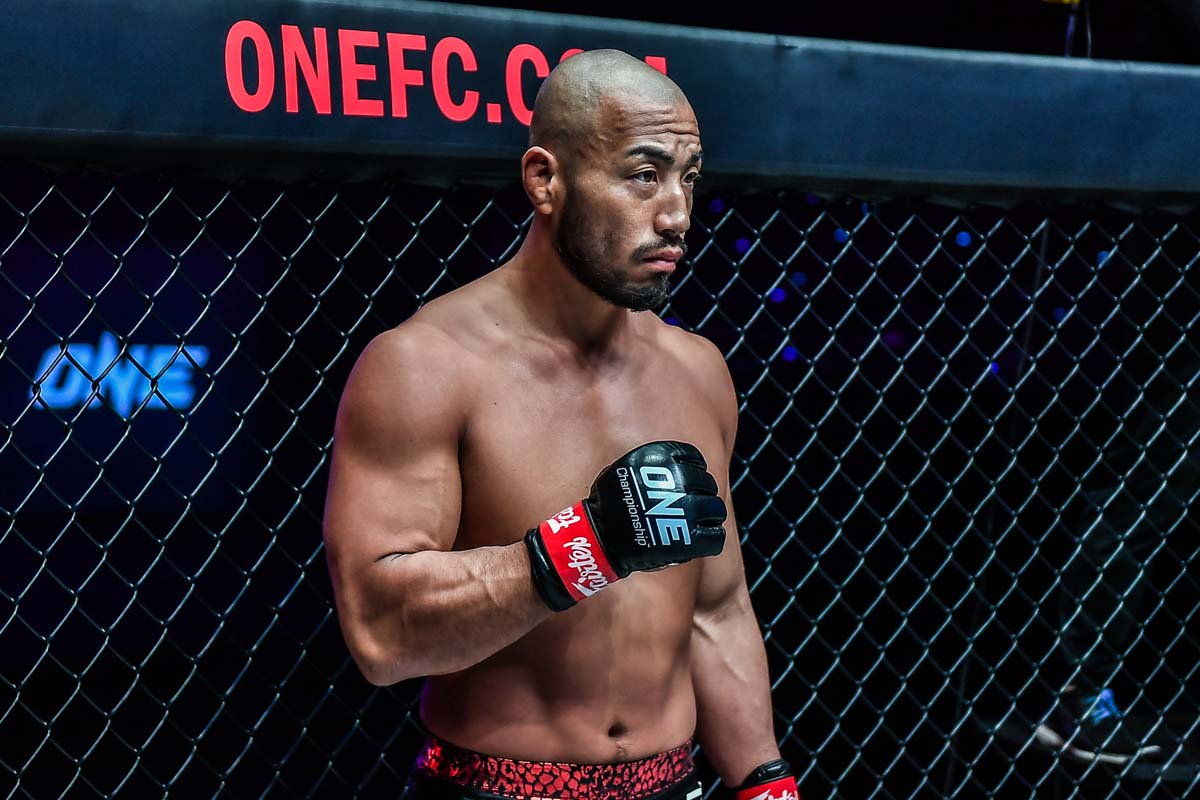 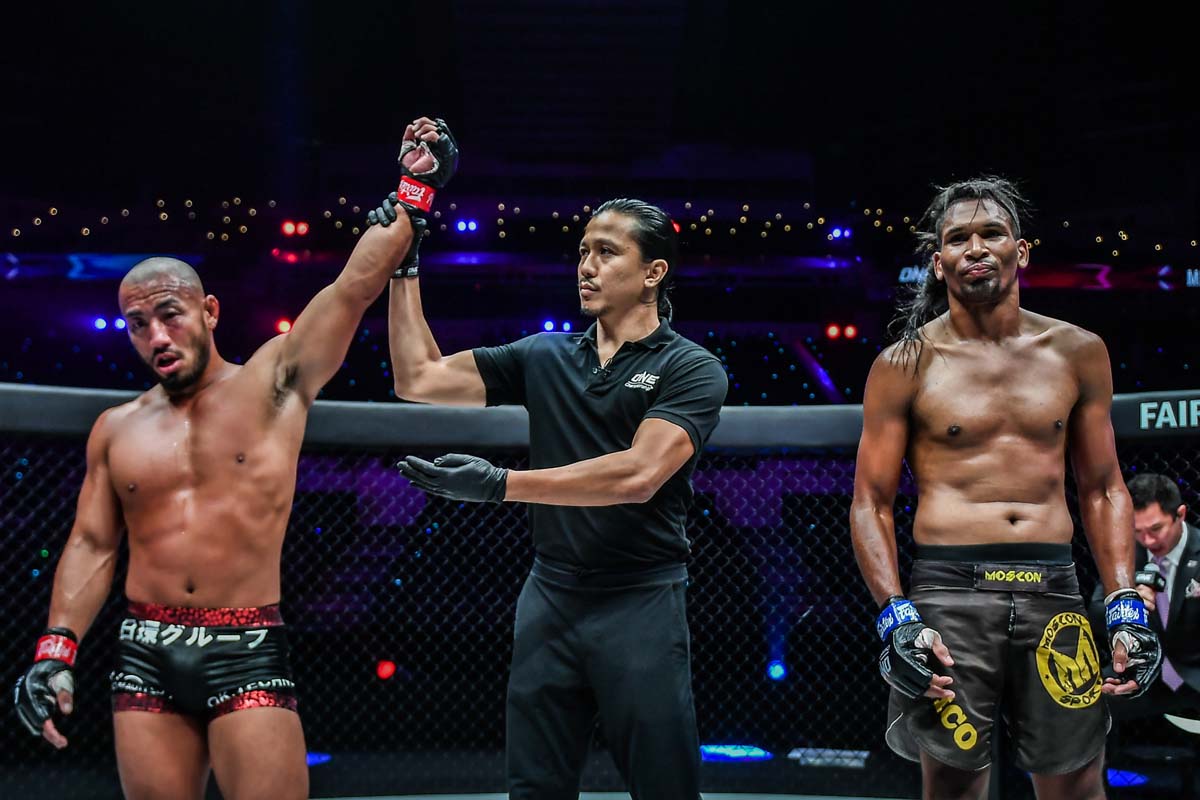 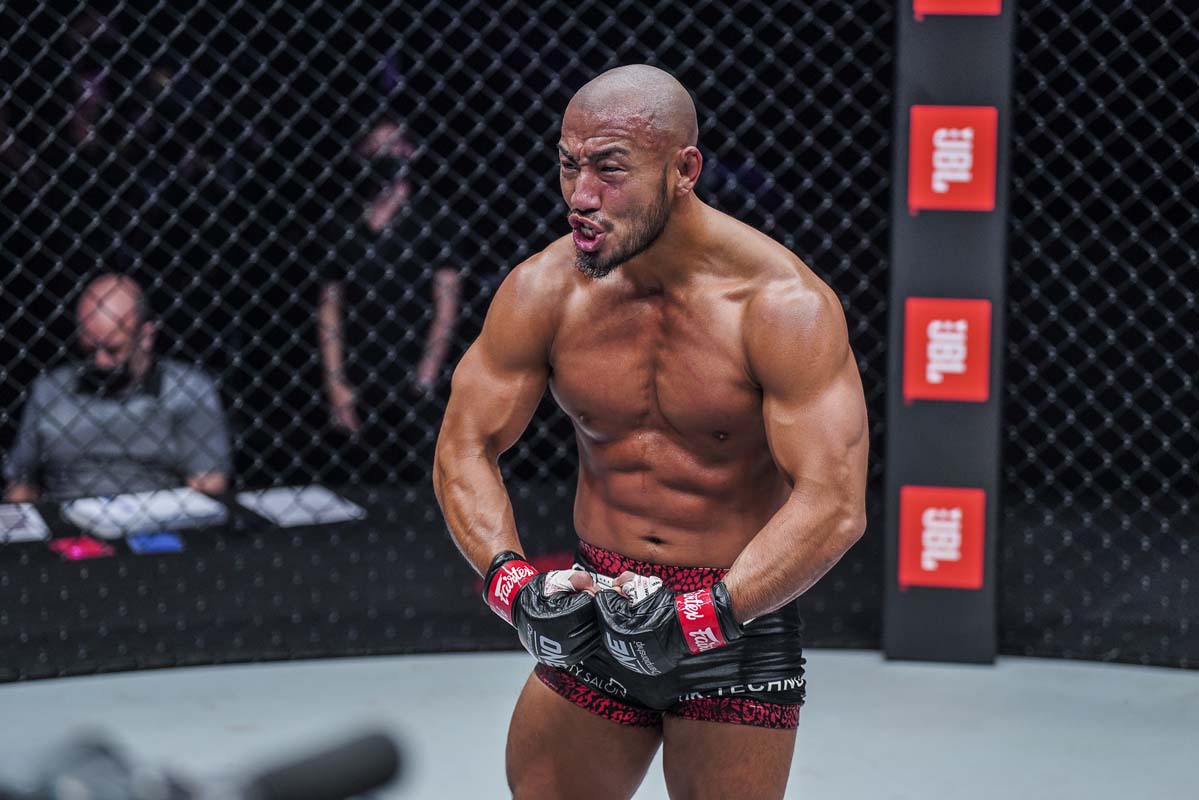 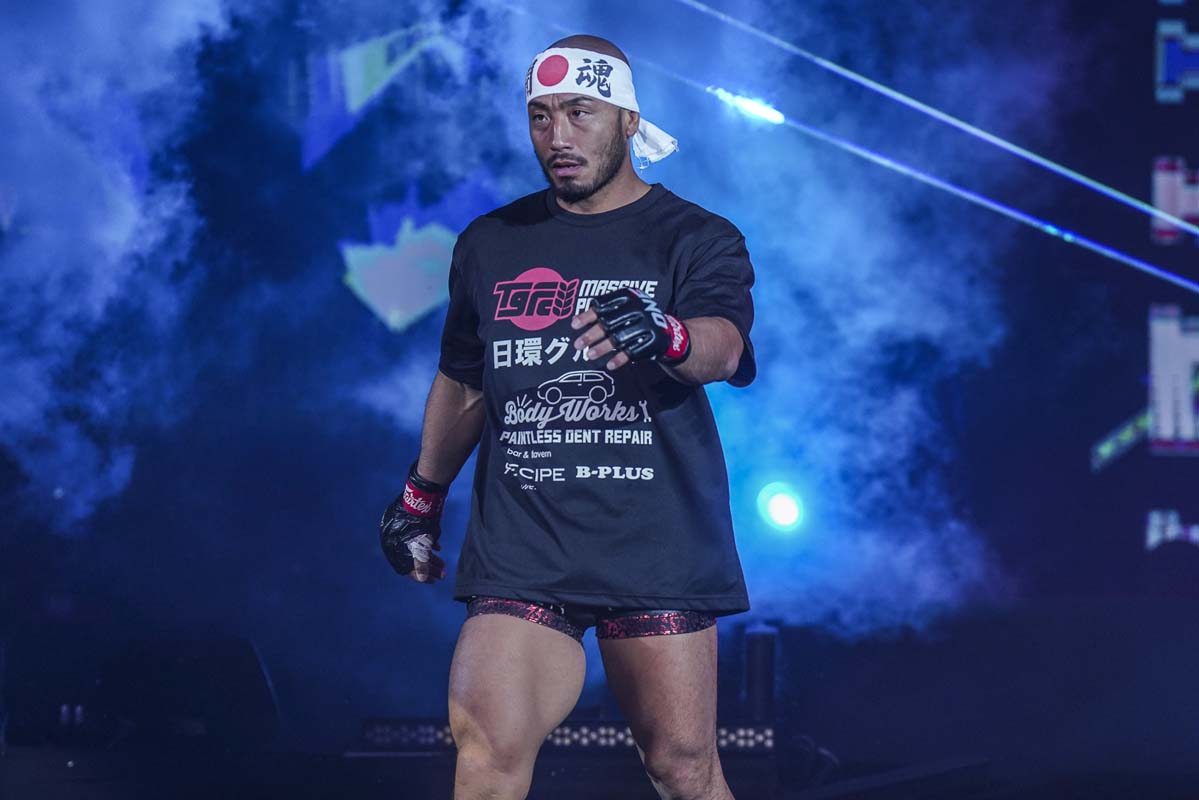 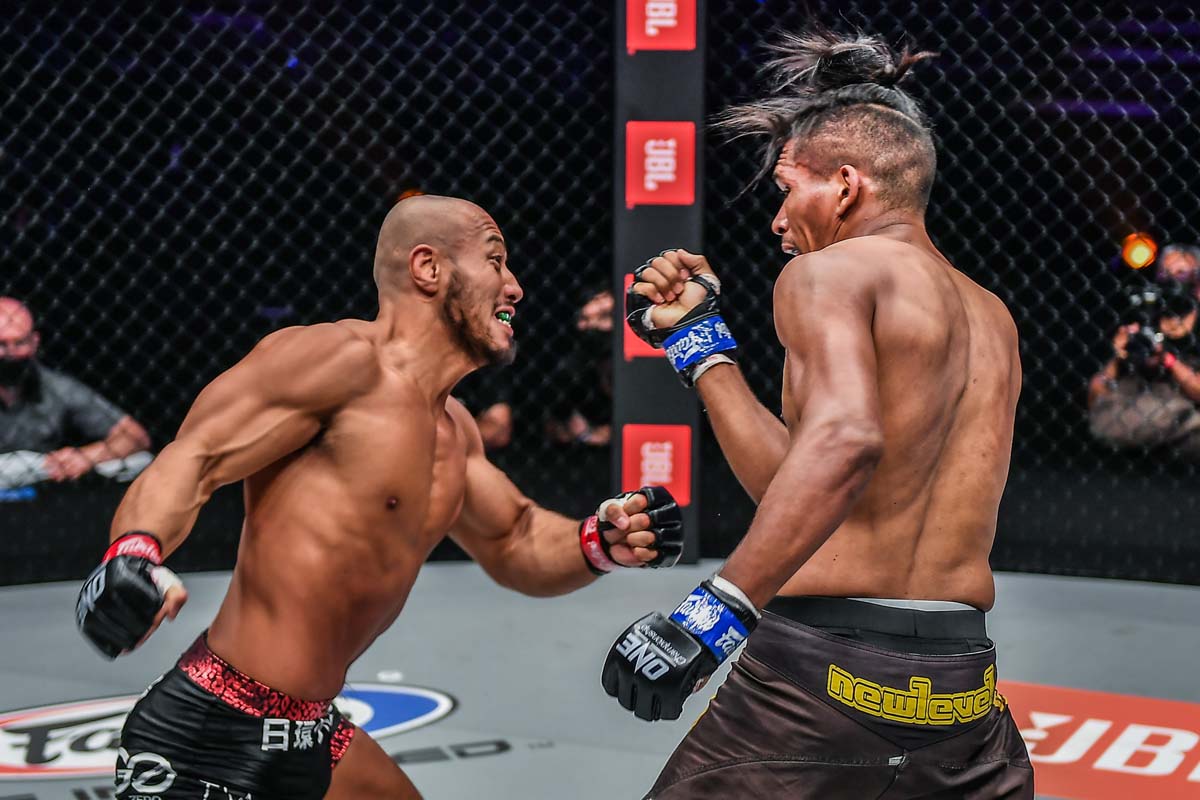 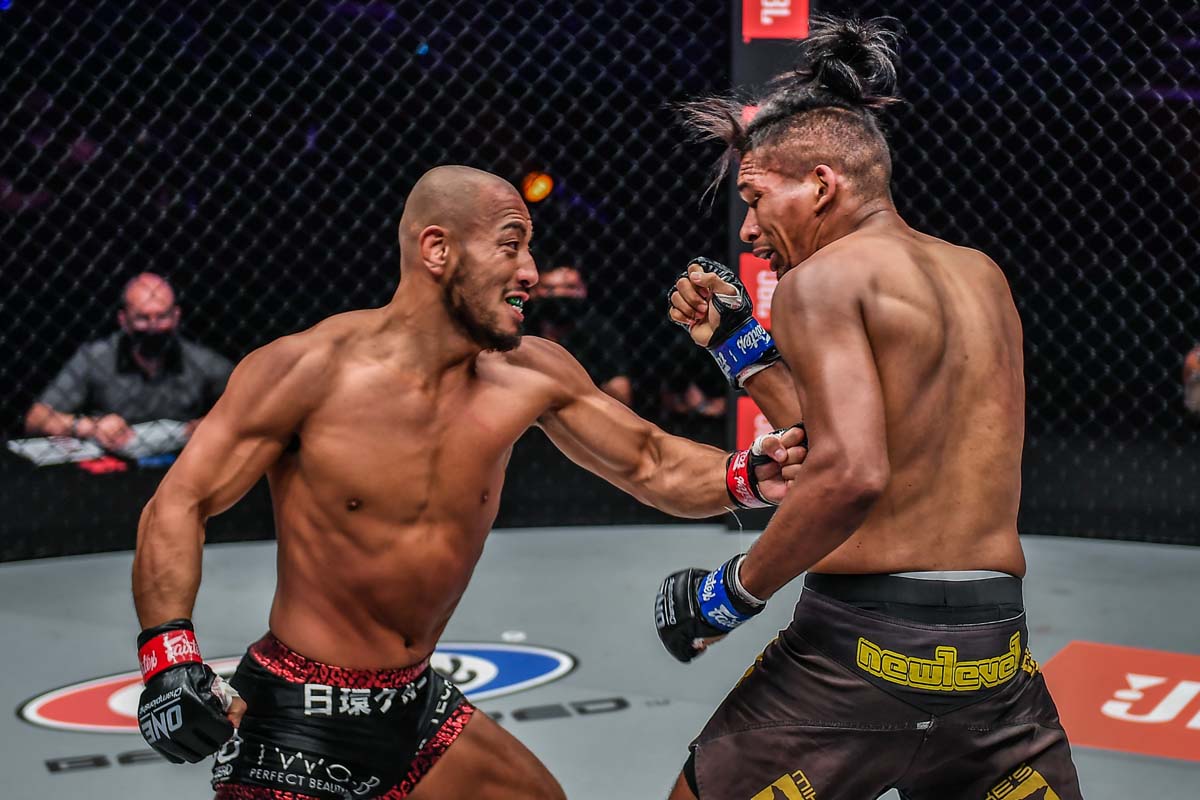 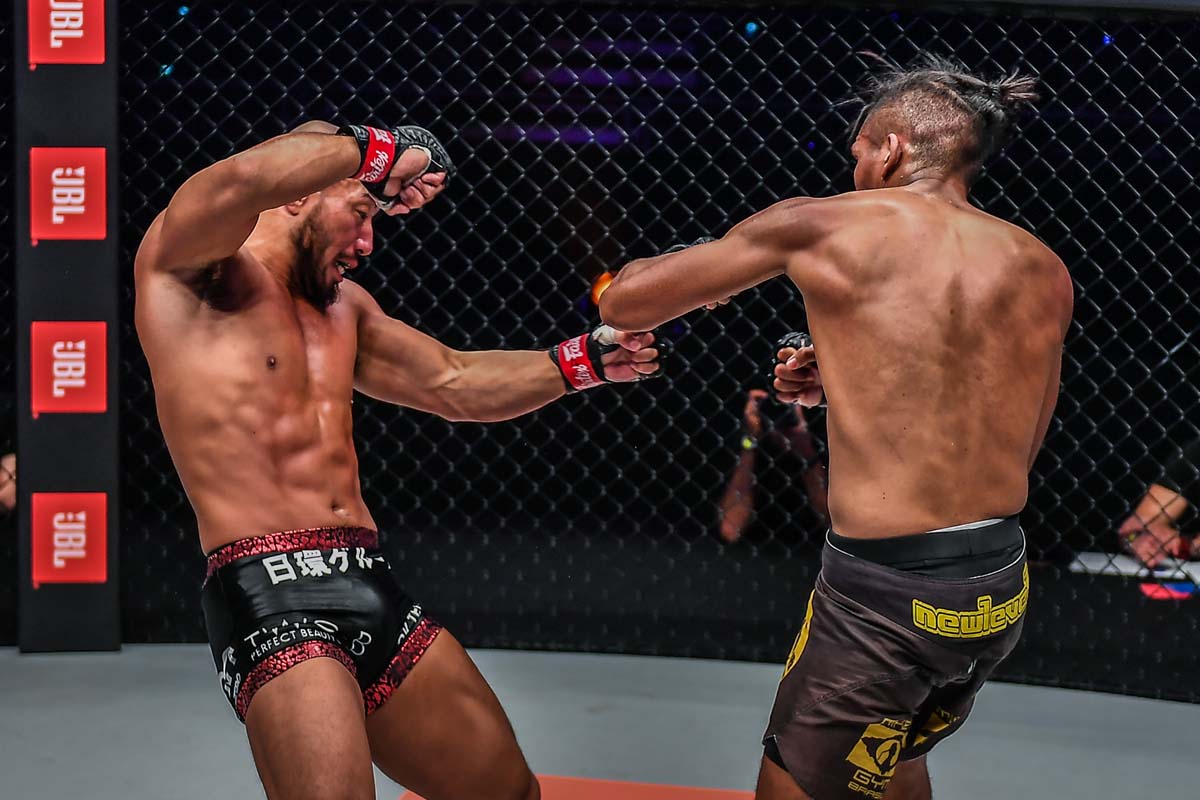 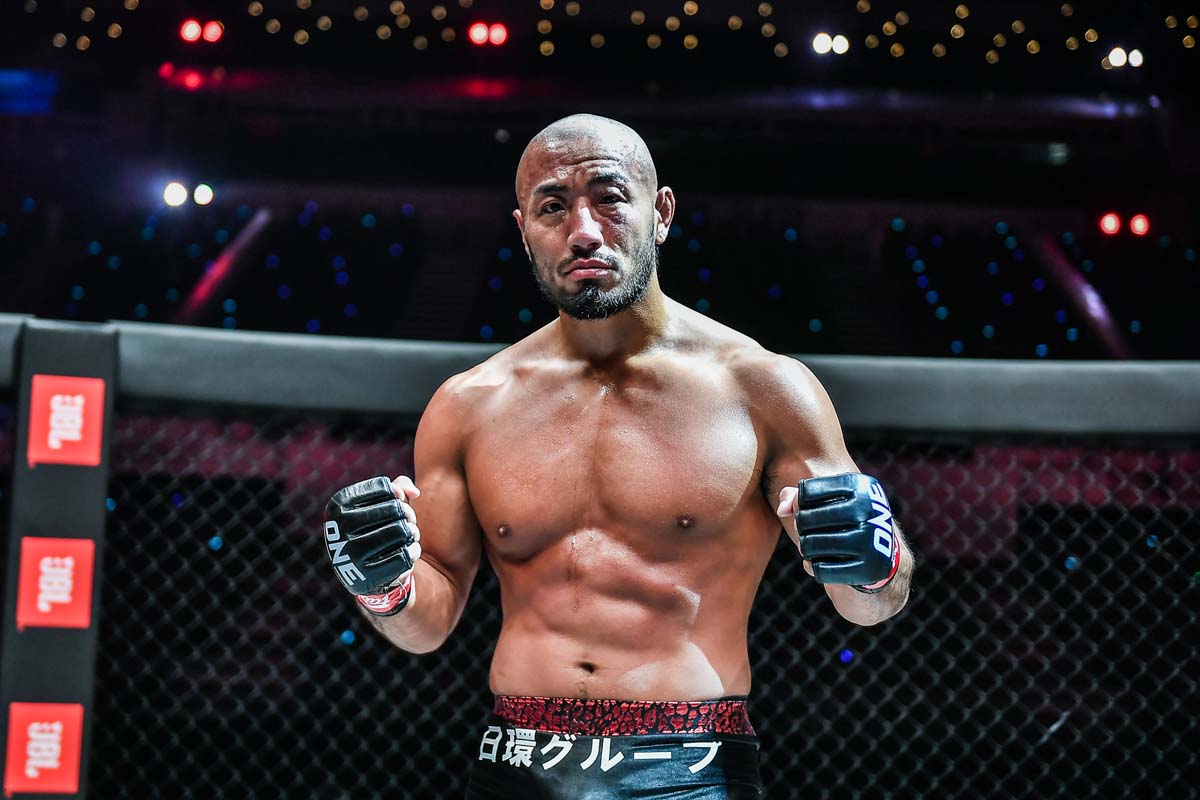 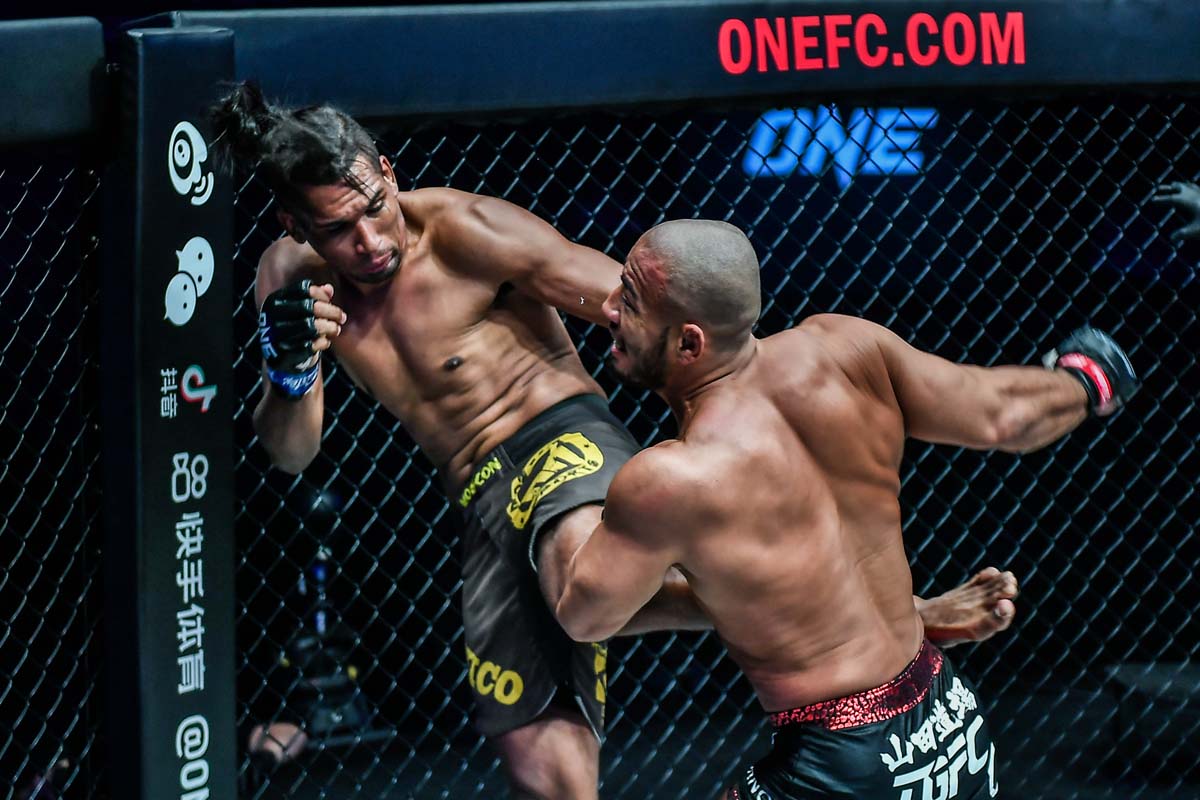 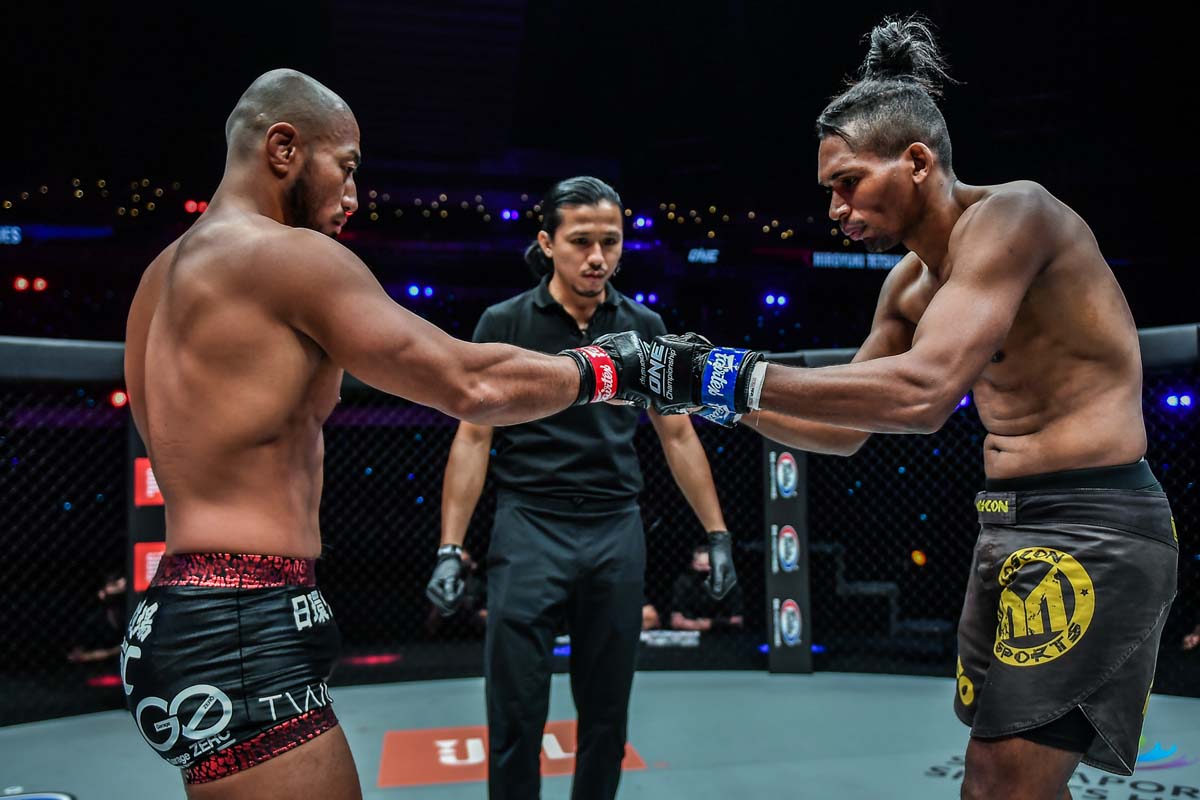 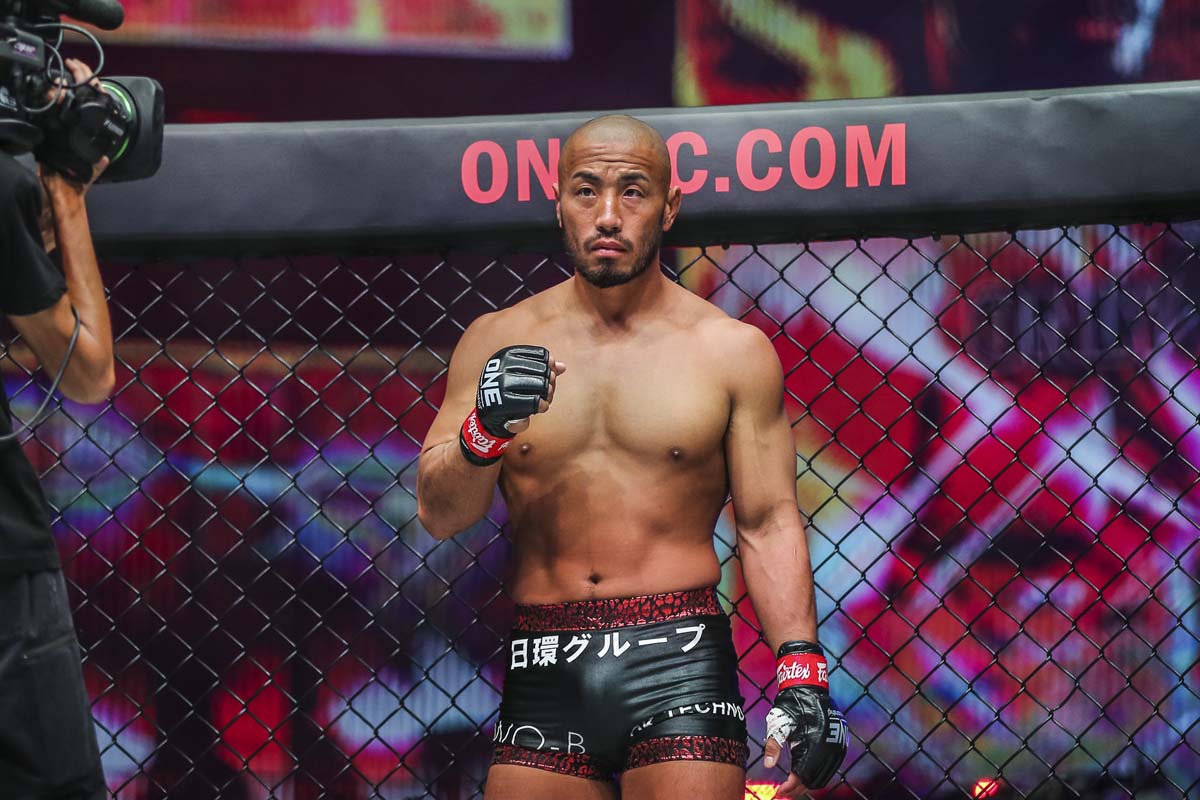 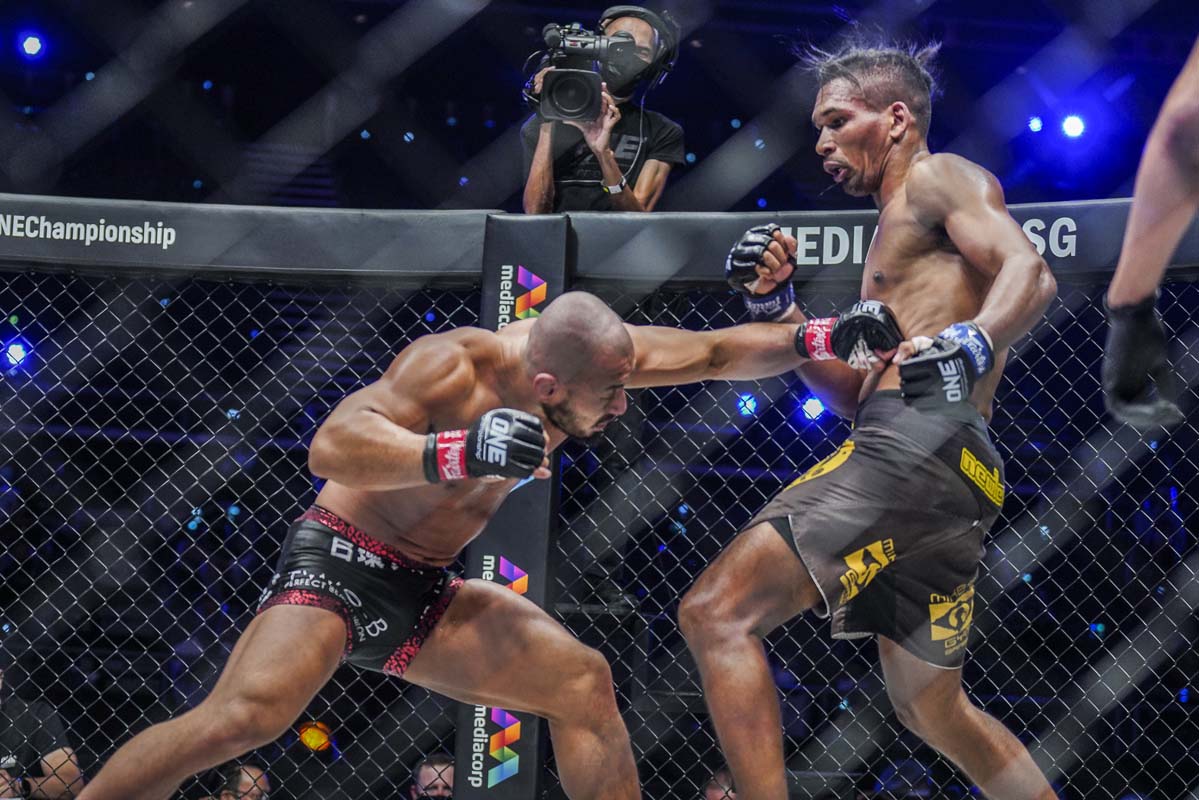 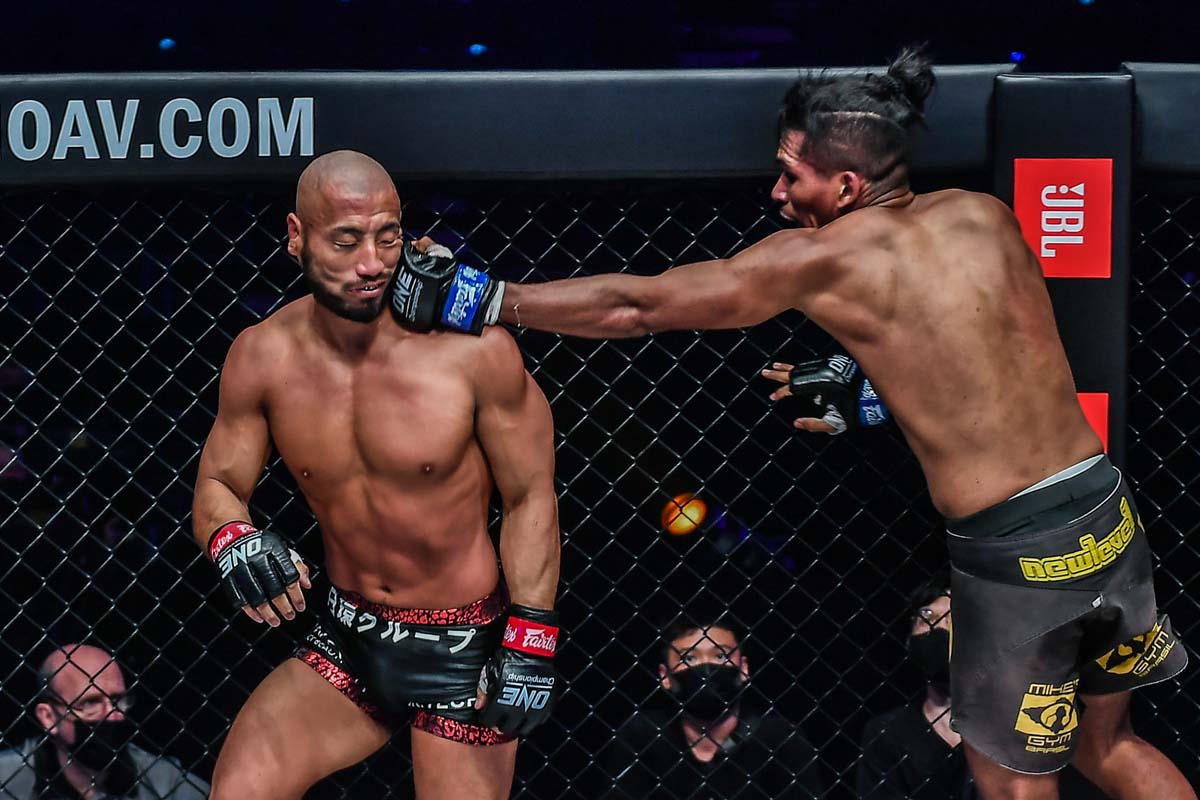 ONE: ONLY THE BRAVE Post-Event Interviews