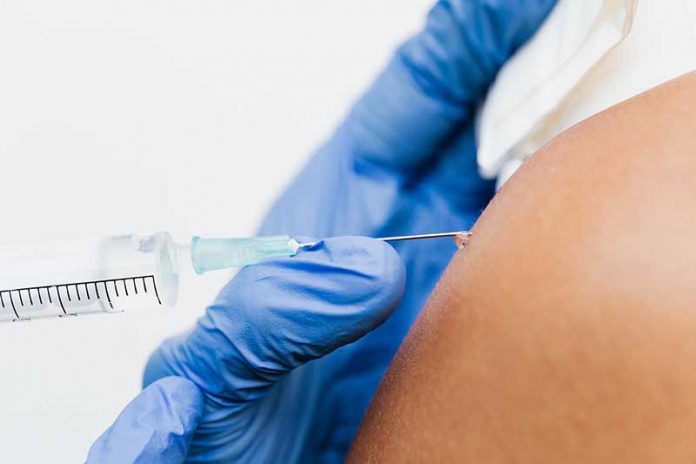 The term “choice” is casually bantered around among natural bodybuilders as though the only thing that matters is that THEY choose to compete without the use of anabolic steroids or other performance enhancing drugs and what anyone else does is irrelevant to them. After all, it’s just a personal choice, and it’s no skin off their nose what someone else does. The fact that PEDs are illegal is also irrelevant to them because many believe that they should be legalized anyway. Their argument, of course, is that PEDs are not as dangerous as alcohol or tobacco and that they should be legal for anyone over the age of 18.

Despite the fact that 18 is the legal drinking age in most states, the Center on Alcohol Marketing & Youth cites that more than 4,750 young people under 16 have their first drink of alcohol EVERY DAY, making it the drug most used by American young people. Youth who start drinking before the age of 15 are five times more likely to develop alcohol dependence or abuse in their lifetimes than those who begin drinking at age 21 years or later.

According to the Centers for Disease Control (CDC), almost 3,900 children under 18 years of age try their first cigarette EVERY DAY, even though it illegal, and more than 950 of them will become new, regular daily smokers. Half of them will ultimately die from their habit.

Of course, steroids and other PEDs have not been around as long as alcohol and tobacco, so they have not had time to develop the same adverse history – yet – but that is changing rapidly even though they are illegal at any age. The internet has made them more readily available and the more people are convinced that they are socially “acceptable,” the faster the gap will narrow.

The Taylor Hooton Foundation, the non-profit corporation dedicated to educating North America’s young people about the dangers of anabolic steroids and other appearance and performance enhancing drugs, states that one in 16 high school students, about 1.5 million teens, already admit to using PEDS. (The numbers do not include teens taking nutritional supplements laced with steroids or steroid precursors like creatine and androstenedione).

The Food & Drug Administration (FDA) estimates that among U.S. high school students, 4.9% of males and 2.4% of females have used anabolic steroids at least once in their lives. According to the U.S. Census Bureau’s American Community Survey 15,642,705 students were enrolled in high school. You do the math.

So, if steroids were legal over the age of 18, what would change and how would it impact society?

The most dramatic change would likely occur in sports, where steroids seem to have the greatest influence among young people. College athletes who might not otherwise use steroids would be virtually compelled to use them in order to compete on a level playing field – the same level playing field that they have been struggling to preserve since steroids were first introduced to the sporting scene, but in reverse. Now, they would probably have to resort to using steroids to even make the team.

Many high school athletes turn 18 during their senior year too, and steroids would give them a decided advantage against their unenhanced peers which would only encourage more athletes under 18 to use them illegally to be competitive. Students who might be held back a year by their parents for scholastic reasons (similar to redshirting for an injury in college), would gain an extra year of eligibility to take advantage of their enhanced abilities and the chance to win an athletic scholarship.

Once Pandora’s Box has been opened, there would be a trickle-down effect to even younger athletes at the middle school or even elementary school level just as alcohol and smoking have a similar trickle-down effect. The use of drugs would become virtually obligatory for sports participation at any level, and results would be no longer be decided by innate ability but, rather, by who is using the most – and the best – drugs. The old adage of “winning isn’t everything – it’s how you play the game” would soon become a joke. 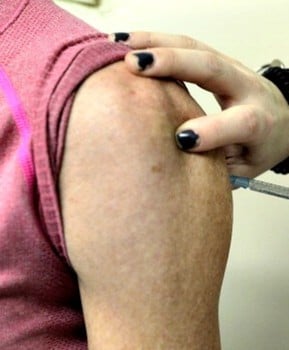 Coaches? They are historically reluctant to get involved in the debate. Many already condone the use of PEDs anyway, and some are secretly providing them to their athletes already. They are paid to win – not to argue about morality.

Many parents who might otherwise be repulsed by the idea of their children using performance-enhancing drugs could be compelled to resort to them covertly in order for their children to participate in sports even at the most elementary level – or not compete at all. Other parents would take the initiative – legal or not – to groom their children at an early age for that future professional contract and hall-of-fame career.

Farfetched? Think again. It’s happening already, and it’s been going on for a long time.

Jim Gahan of Ocala, FL, began injecting his son Corey, a promising in-line skater, with HGH and steroids in 2001 when Corey was just 12. By the time he was 15, he was a national champion in three different events – 500, 1000, and 1500 meters and, at age 16 set a national record in the sophomore men’s category by more than 2 seconds! (The complete story appeared in “Sins of the Father” in the January 15, 2008, edition of Sports Illustrated). But, by then Corey was testing positive for elevated testosterone and was banned from the sport for two years, forfeiting all of his results for the previous two years. His father was ultimately sentenced to six years in prison

In another case, the Waterloo Courier, reported that another father – Anthony Gerleman of Mason City, IA – supplied his wrestler son, 14, with steroids to allegedly “motivate him” about sports. Authorities found out what was going on when they responded to a call about the son assaulting his mother and found a syringe and 105 methandrostenolone pills in his bedroom.

If steroids ultimately become legal for adults over the age of 18 – or if they continue to become more accepted by society as just another “choice” – it will change the culture of sports forever and irreparably. Are you really ready for that? Be careful what you ask for.

ONE: ONLY THE BRAVE Post-Event Interviews

The Whey to do it