For the first time in 27 years, a Filipino was victorious at the US Open Pool Championship, winning Carlo Biado’s victory.

After being down by 5 racks in the final match of the US Open Pool Championship tournament played in Atlantic City on September 18 (September 19 PST), the champion from La Union delivered a comeback win and finally took home the trophy. In 10 successive matches, he exploded to win the championship.

Biado’s victory also allowed the Filipino to take revenge on behalf of compatriot Dennis Orcollo who was earlier ousted by Yapp in the semifinals stage, which had both Filipinos gunning for an all-Philippine final.

After losing to Carlo Biado in the 2019 WPA Players Championship Round of 16, David Alcaide Bermudez of Spain got past two-time World Pool Masters winner David Alcaide Bermudez of Spain in the Quarterfinals to reach the Semi-Finals, where six Filipinos crunched the field of eight players. As a result, the world lauded the Philippines’ pool talent.

Biado secured his semifinals eat by defeating another Filipino player, Johann Gonzales Chua, in the quarterfinals.

Carlo Biado kept the country’s flag flying proudly in the prestigious US Open after being awarded the US Open trophy while wearing the traditional green jacket of the champion.

Biado’s speech was emotionally charged as he thanked his family, sponsors, and Filipinos for supporting him throughout the world Health Pandemic. He dedicated this to his family and his newborn.

In 1994, Efren ‘Bata’ Reyes was acknowledged as the last Filipino to win the US Open 9-ball Championship.

The Anti-Aging Benefits of Exercise: How to Stay Young and Healthy... 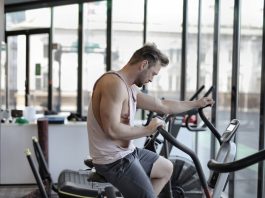 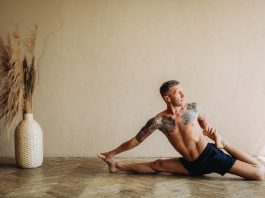