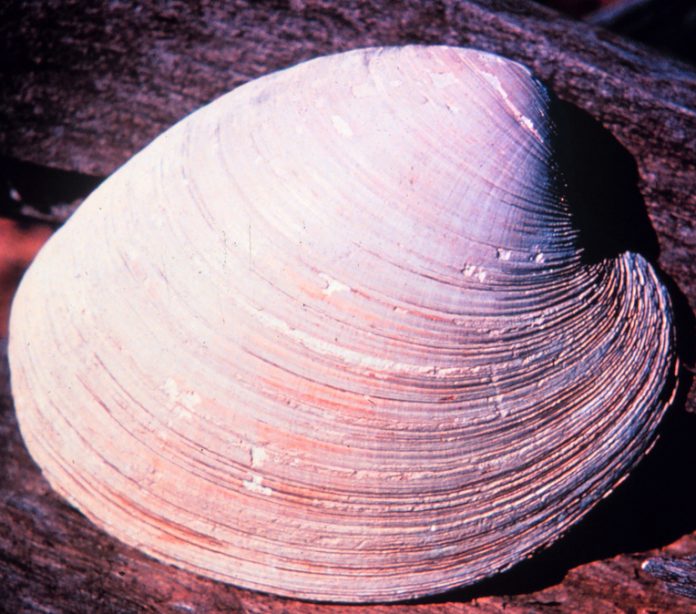 A hard-shell, North Atlantic clam with a centuries-long lifespan is yielding insights on cardiovascular aging that could potentially extend to mammals (including humans). Since age is a major risk factor for heart and blood vessel disease in people—the leading cause of illness and death—investigations in long-lived species may help us to understand more about cardiovascular aging. The research team published their findings from this first study on age-related changes in the hearts of these mollusks in The Journals of Gerontology, Series A, Biological Sciences and Medical Sciences. The study was sponsored by the National Center for Complementary and Integrative Health (formerly NCCAM), the American Heart Association, the National Institute on Aging, and others.

The typical heart in aquatic invertebrate animals such as clams, oysters, and mussels has many strong similarities to the human heart. The Arctica islandica, or ocean quahog, is the longest-living, non-colony-dwelling animal ever identified; so far, the oldest identified specimen survived to age 508 (age is identified by counting shell growth rings).

In this study, the researchers harvested A. islandica specimens from an inlet off Belfast, Northern Ireland. They divided those specimens into four age groups (noting that the oldest one found was 182 years) and, through a cross-sectional study, related their findings to some existing hypotheses about biological aging and cardiovascular aging. In mammals, hypotheses suggest that features of aging include accumulation of proteins that have been modified by oxidation; a decrease in the ability of the body to breakdown and remove proteins damaged by oxidation through the ubiquitin-proteasome system; a decrease in heat shock proteins, which regulate stress resistance and life span; and mitochondrial decay.

Among the study’s findings:

Can I exercise even if I am Pregnant?