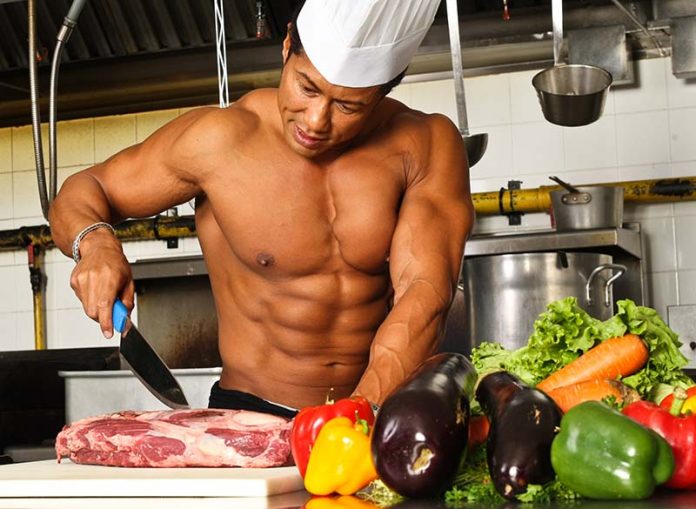 Motivated by the art of food presentation, Romel Griarte has leaded a successful career as an Executive Chef. He has worked in several-esteemed establishment including country clubs, high-end restaurants and hotels, as well as on cruise ships and private yachts.

Some of these include: The Hilton Hotel, North 44, Colony Hotel, Holiday Inn Select, and Disney Cruise Lines. In addition to this, he has won countless national cooking competitions, placing in every one of them whether, Bronze, Silver, as well as Gold! He has also used his culinary skills cooking for La Chaine Def Rotisseurs, one of Frances most prestigious and oldest Epicurean Societies.

At the age of 40, Griarte made the decision to expand his fitness goals to include natural bodybuilding from the UFE and amazing accomplishment for a beginner and recently competed twice in the International WBFF competition and made sixth place earning him his pro card status.

He is happy that he can now wed his passion of cooking with his fitness lifestyle by being the host Chef of Body Fuel a new innovated look at health lifestyle and fitness, and also had just finished his second TV Show called 3D Chef which is the first ever cooking and fitness show filmed in HD 3D and is currently being distributed to the European, Asian and American market.

Romel is also one of the celebrity guest for the 2011 National Home Show and will be appearing on center stage February 23rd, he is still currently writing regular columns on healthy lifestyle cooking for Inside Fitness.

How to Exercise When You Are Sick: A Guide for People with Influenza or a Cold

Always Tired? You May Have Sleep Apnea