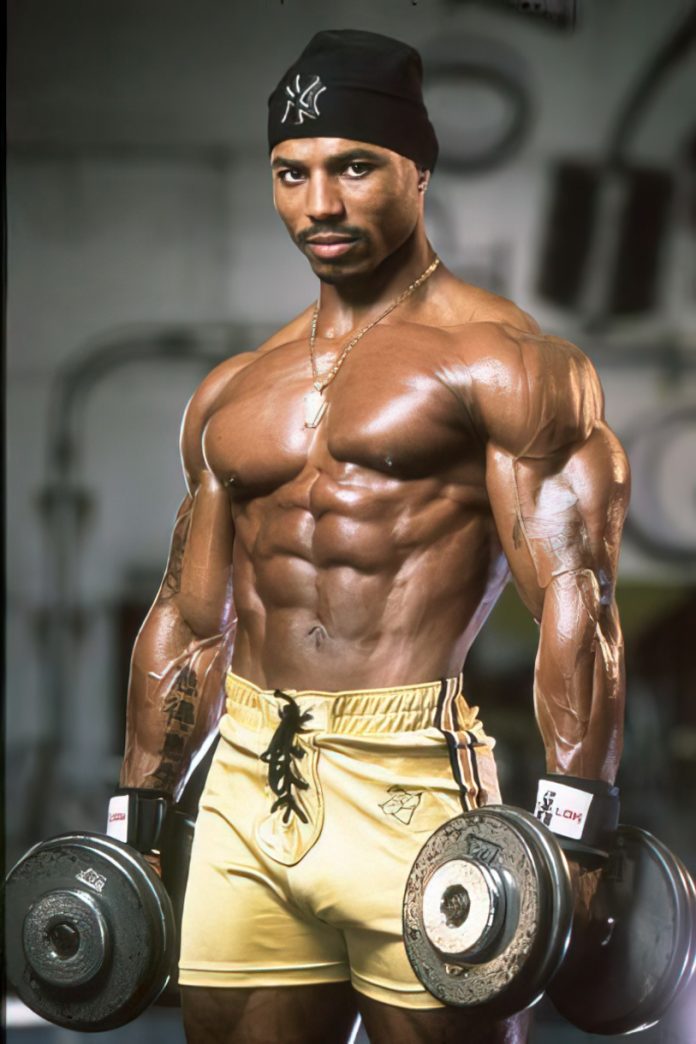 IronPinoy.com, a website dedicated to the sport of Bodybuilding and Powerlifting as well as activities in Fitness, is proud to announce the arrival of Mr. Marvin Ward, a multi-awarded American bodybuilder and current champion of the Bantam Weight Division of various international competitions. Ward will be a guest poser for the IronnMan and IronnMaiden competition to be held on 16 June 2002 at the AFP Theater, 5:00 pm.

During his brief stay in the country, Mr. Ward will be conducting seminars, gym tours, and interviews to help promote bodybuilding.

Ward holds the title of the 2001 Bantam Weight Champion for Team Universe. He also took the Bronze Medal for the Bantam Weight Division in the International Olympic Committee’s World Games held in Akita, Japan in 2001. Having started out as a local champ in New Jersey, Ward continues to maintain a high profile in international competitions with considerable placings in the IFBB World Amateur Championships, and various NPC Competitions in the United States.

Ward is not the first International Body Building Champion brought to you by IronPinoy.com. As a prime mover in the local bodybuilding industry, IronPinoy has brought over the likes of Light Heavyweight Champ Shawn Rhoden, and Muscle Mania International Champ Ade Rai of Indonesia.

Its commitment to the promotion of the Filipino Body Builder has brought IronPinoy to the forefront of the local industry. With active involvement in covering relevant industry events and the organization of Muscle Mania Competitions in the Philippines IronPinoy helps bring out the best-built bodies of Filipinos and spotlights them for the world to see.