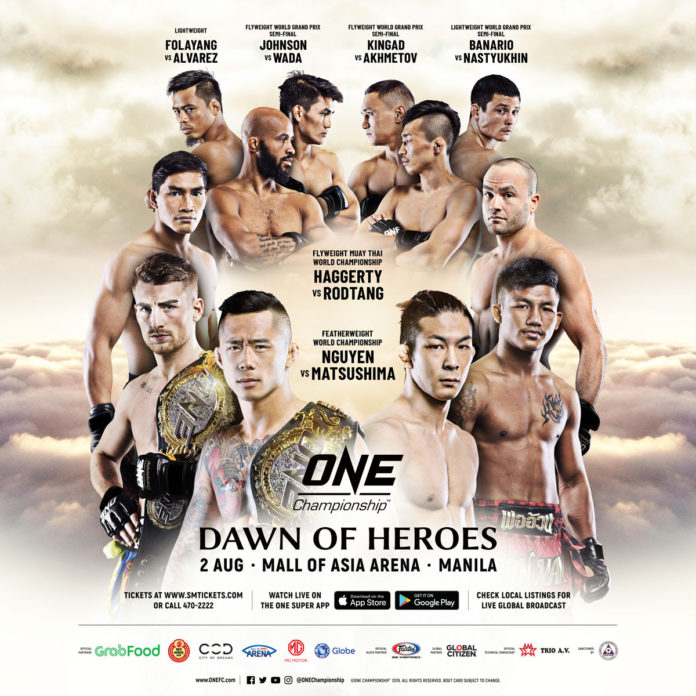 The largest global sports media property in Asian history, ONE Championship™ (ONE), has just announced that reigning ONE Featherweight World Champion Martin “The Situ-Asian” Nguyen of Vietnam and Australia will defend his title against top contender Koyomi Matsushima of Japan. The featherweight showdown has been added to ONE: DAWN OF HEROES as the main event, which takes place at the Mall of Asia Arena in Manila on Friday, 2 August.

Ticket information for ONE: DAWN OF HEROES is available at www.onefc.com. 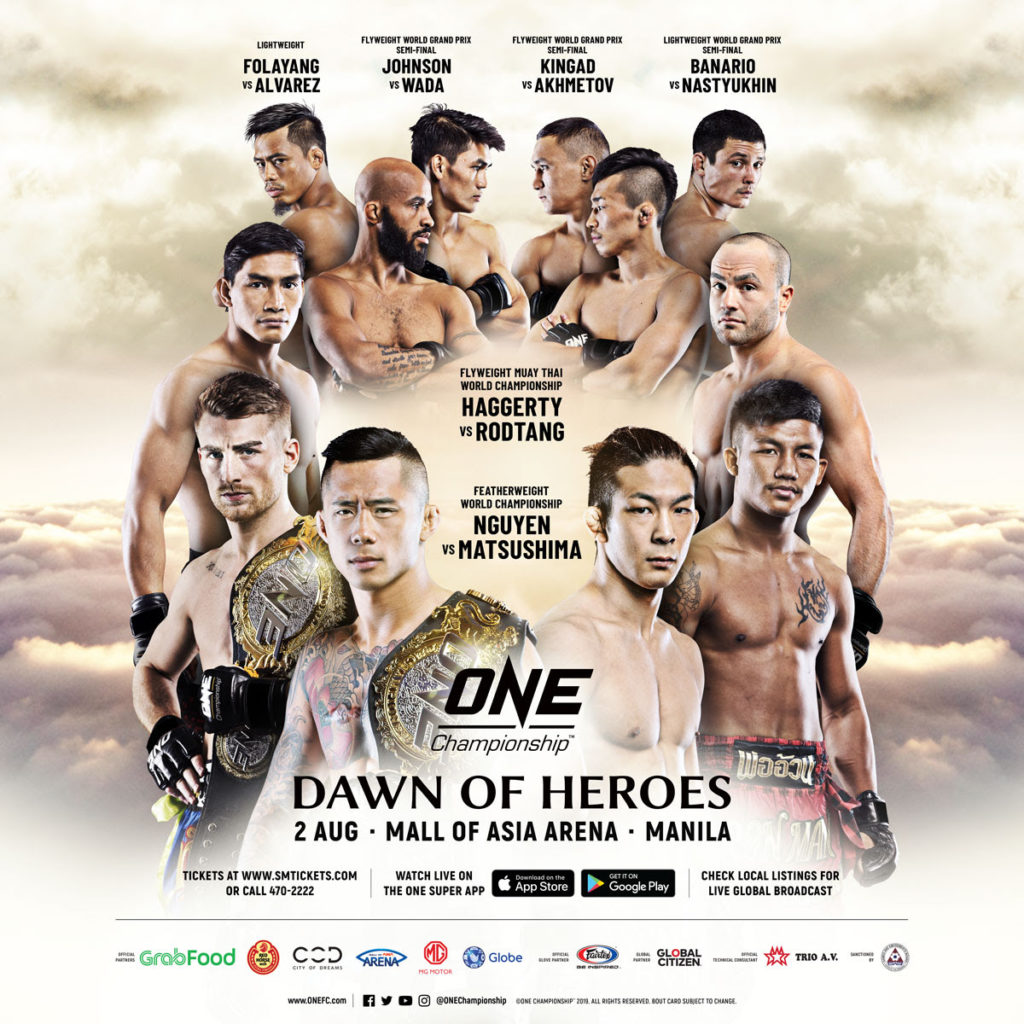 The 30-year-old Nguyen has become one of the most prolific Asian martial arts talents over the past few years, winning 8 of his last 10 contests. In 2015, he embarked on an unprecedented six-bout winning streak. Along the way, he captured both the ONE Featherweight and ONE Lightweight World Titles to become a simultaneous two-division ONE World Champion.

After falling to injury, however, Nguyen was prompted to vacate the lightweight belt in September 2018. After Nguyen fully recovered from injury, the Vietnamese-Australian sensation returned to action against dangerous veteran Narantungalag Jadambaa, delivering a flying knee knockout victory.

The 26-year-old Matsushima is one of the fastest rising martial artists from Japan. Hailing from Kanagawa prefecture located in the Kantō region of Japan, Matsushima has put together a handful of solid performances while competing in local Japanese martial arts promotions Pancrase and Shooto.

Now, Matsushima has earned his opportunity to challenge Nguyen for the ONE Featherweight World Championship.

Nguyen, Matsushima stare down at official ONE: DAWN OF HEROES press...