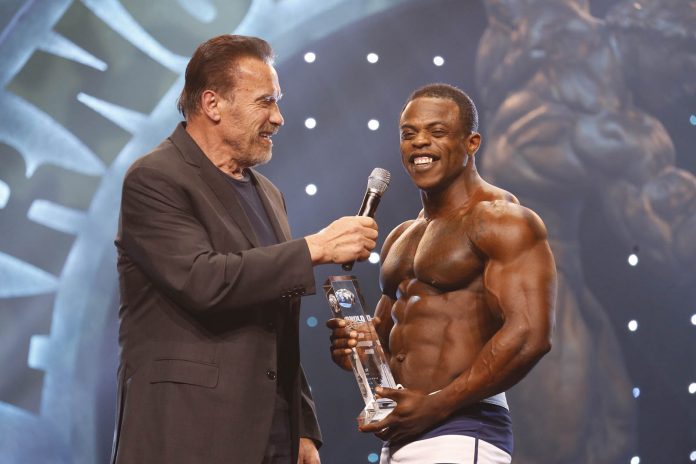 The remainder of the Arnold Men’s Physique top six:

Gina Iniong is happy to see Jenelyn Olsim make her own...

Brandon Vera Excited With Possibility of Facing ‘Monster’ Buchecha in the...